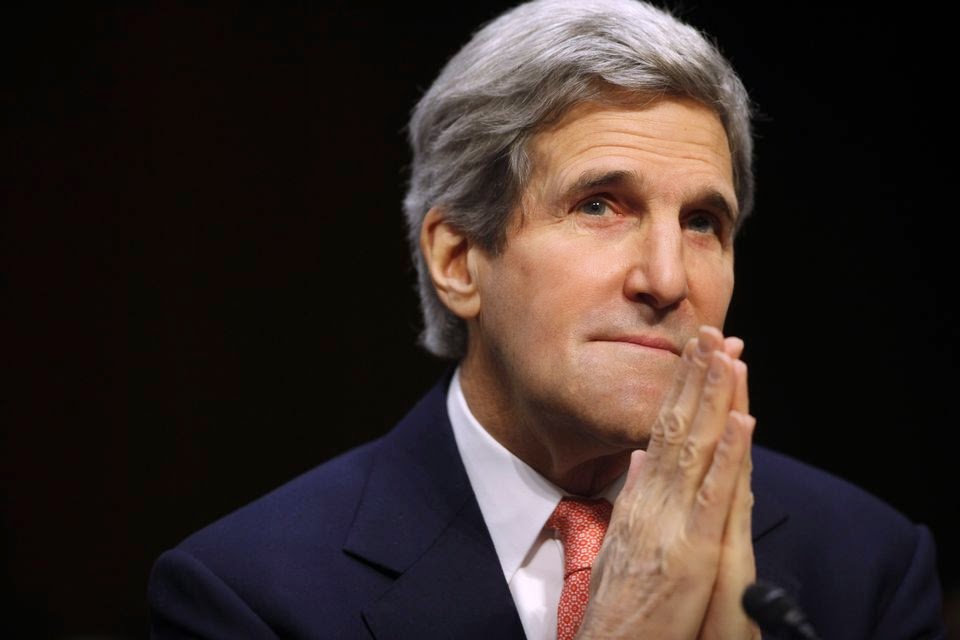 U.S. Secretary of State John Kerry today told a Senate appropriations committee in Washington that Iran has to make “tough decisions” in the upcoming nuclear talks with world powers.

“We believe we're heading in the right direction. I can't tell you where it's going to finally land, we don't know,” Kerry said of the negotiations towards a comprehensive deal. (AFP, 13 March)

“There’s some very tough decisions the Iranians are going to have to make — very tough — in order to meet the international community’s standard for certainty as to the peacefulness of this program,” Kerry told the Senate panel.

Iran and P5+1 are due to start their next round of negotiations on Monday in Vienna.

Kerry insisted during today’s Senate hearing that Washington was testing whether the new Iranian leadership of President Hassan Rouhani was serious in “reining in” its nuclear program.

In response to senators’ criticism that Iran was now attracting cash flow and business back to the country, partly used to increase funding for its proxies in the region, Kerry reassured the panel that he has been in contact with his colleagues around the world on the subject.

“We have made it crystal clear that Iran is not open for business. They have accepted that,” Kerry said. “They are not cutting deals. There are people who have traveled, but there have not been new deals.”

No. Iran is a terrorist country run by a despicable mafia that uses torture and brutality to prevent its people from throwing it out, and in which the vast majority of residents dream of a better life outside of that hell hole, including many bacheh akhoonds who move to the United States and Europe.

I think Kerry should ask Uskowi and the CNAS what to do.

And Uskowi and his friends at the Center for NEW AMERICAN Security should state, here (on this website), their comprehensive 'requirements' for Rouhani, what he should do, so all sanctions will be lifted, and when they will lift those sanctions.