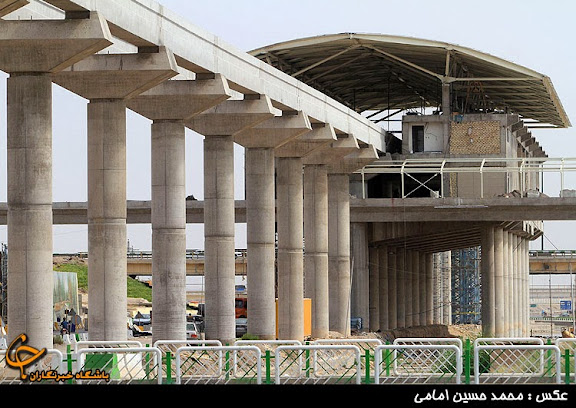 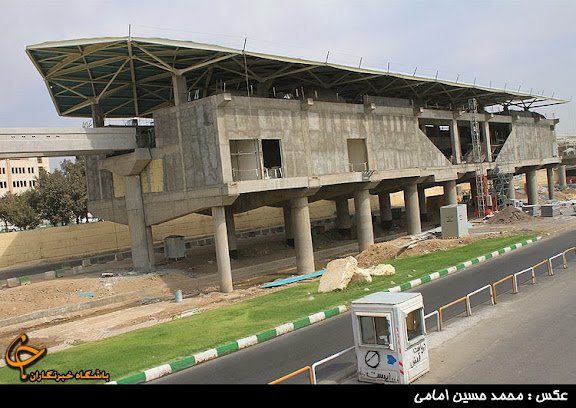 Back section view of a concrete constructed, elevated monorail passenger station at Qom 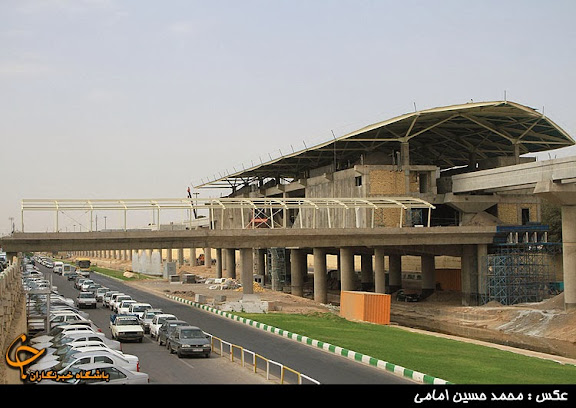 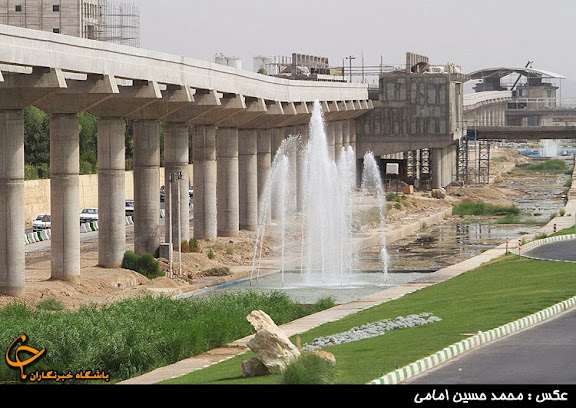 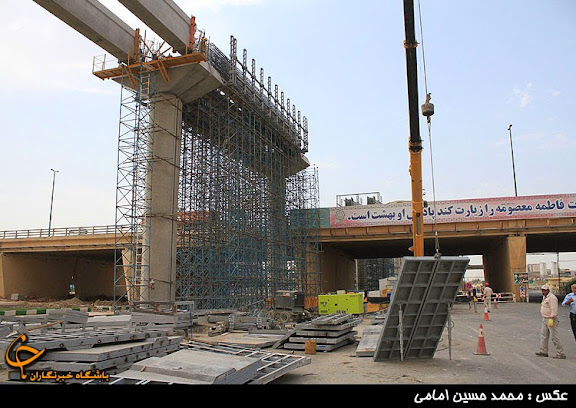 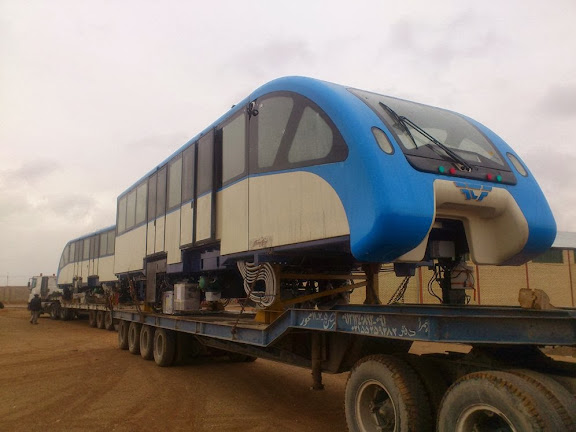 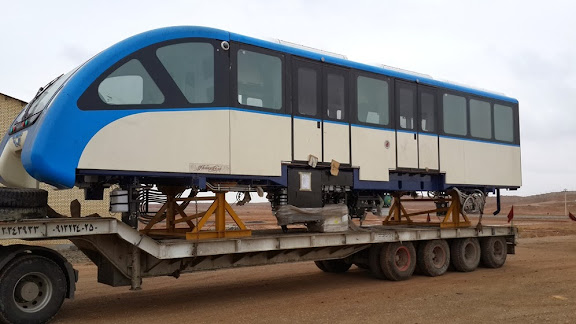 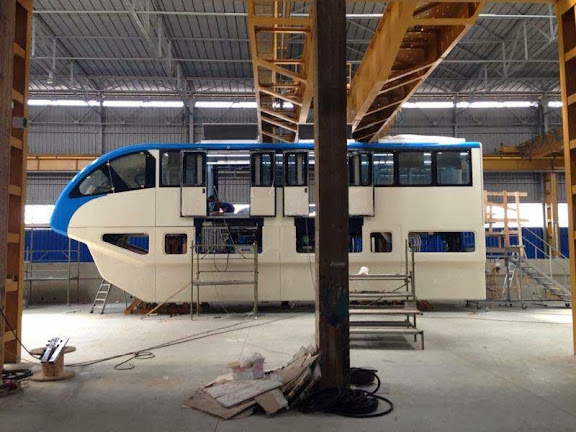 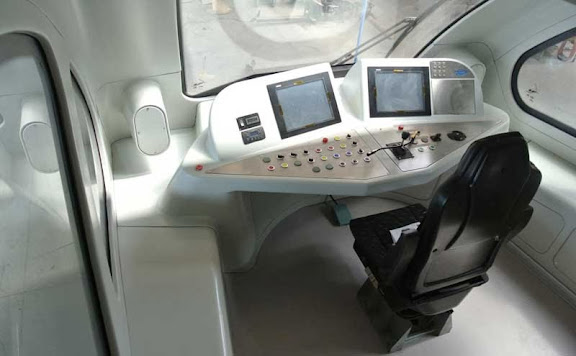 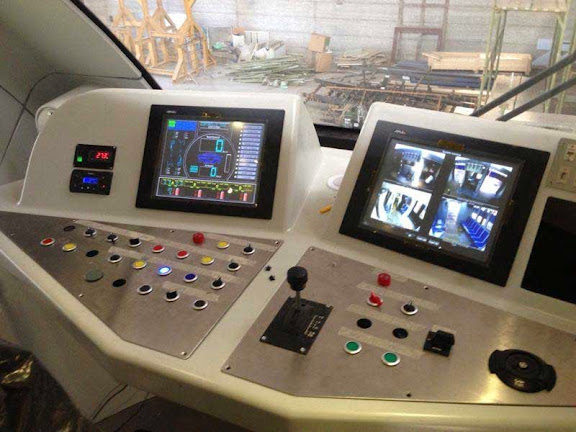 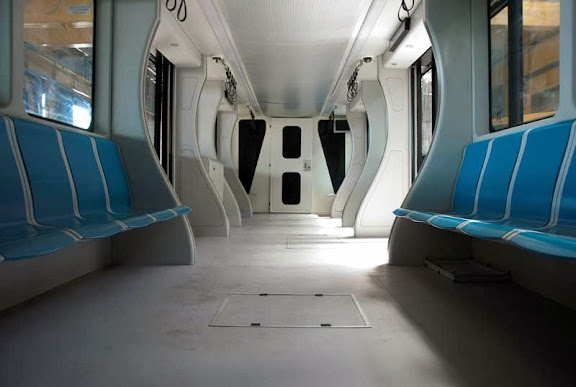 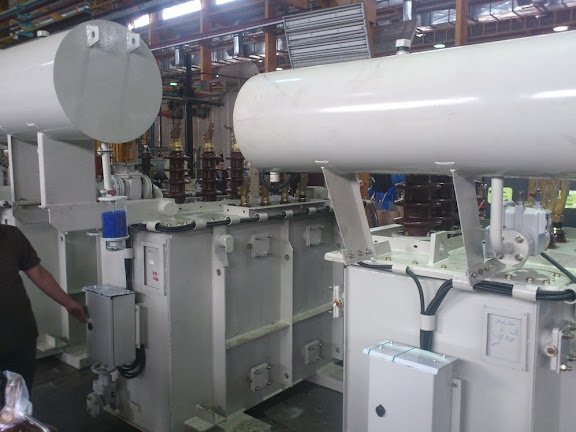 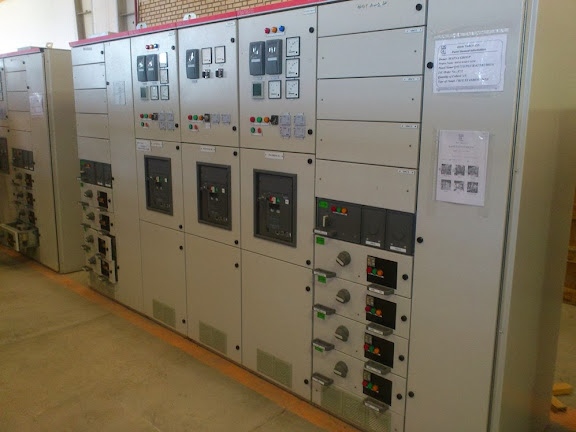 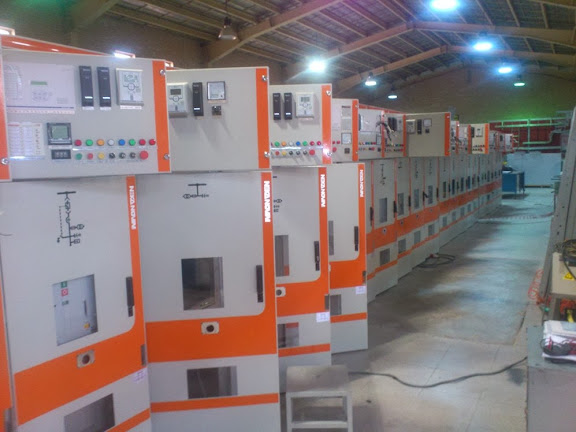 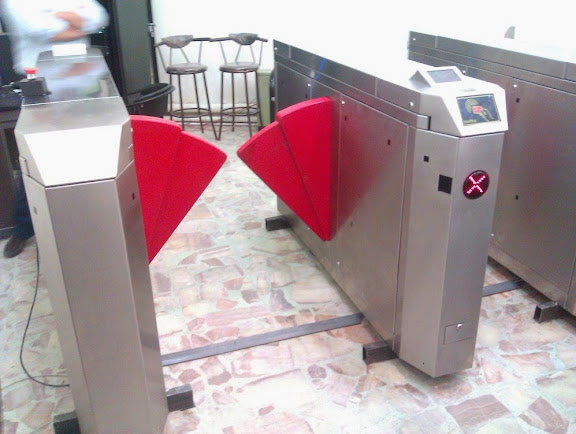 Thanks for sharing, great news!

I do really wish to see Iran well ldeveloped. I don't know what mr Ahmadinejhad did to Iran and where 800 billion dollars oil money gone. It is now 20 years that they are trying to build metros in 3-4 cities without being able to see one of them ready. Hopefuly mr Rouhani can get track of the problems and stop the Bribery. Many of them still sitting in the parliament and keeping their face as defender of revelution but they are the real enemy of the people and the country

How long that going to take ? Another 30 years here too?
Kemanshah, Tabriz, Shiraz, Ahwas, Mashad metro have taken lomg time and stll not a single route is ready. What does really this Iranian government is doing? Ahmadi Nejhad has really destried Iran. We will see what will be written in the history about this person. Completely uneducated person with no knowledge what to manage and how to do. We ra efar behind othre countries in the region. Iranian have been suffering a lot with this missmanagement.