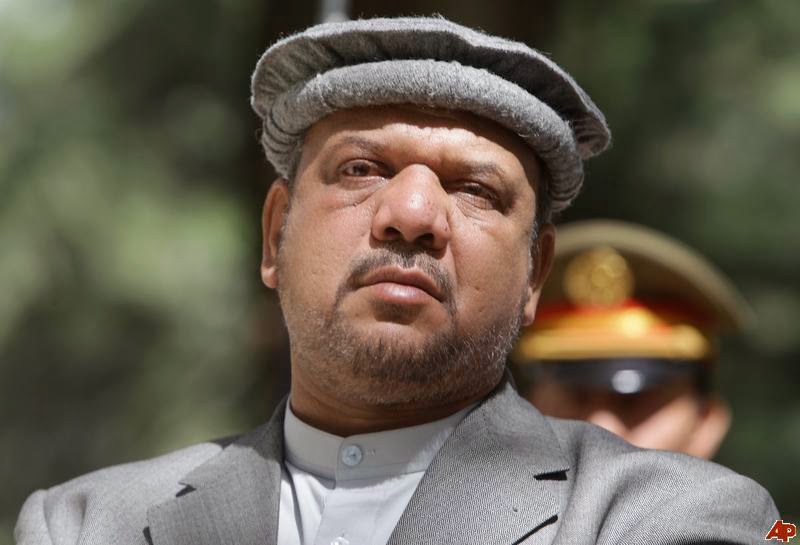 Fahim, comrade-in-arms of Ahmad Shah Massoud, was the military leader of the Northern Alliance who fought against the Soviet occupation of Afghanistan and later against the Taliban after the Afghan civil war. In 2001, he fought alongside U.S. troops to defeat the Talibs. Fahim became defense minister in the first post-Taliban government and was elected the first vice president in 2009.

Fahim was from Panjshir Valley (“Valley of the Five Lions”), in northeast Afghanistan. His beautiful valley was the center of fiercest fightings against the Soviet Union in 1980s during the occupation of Afghanistan.

This blogger had the honor of being a personal friend of the Marshal, always enjoying his warm hospitality at his Kabul and Panjshir residences. In his role as the first VP, he was instrumental in advising and aiding the efforts of our team in developing strategy for the country’s mining industry, still at its infancy. He wanted his beloved Afghanistan to one day becomes the center of mining in Central Asia, breaking years of dependency on foreign powers and establishing a truly independent nation. His passing during a critical period in Afghan political development is indeed tragic. He will be greatly missed.

May his memory lives forever!

may rest in peace
was a good man

May Allah Bless him.