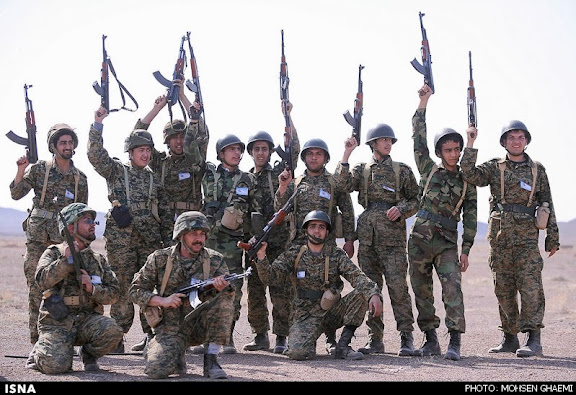 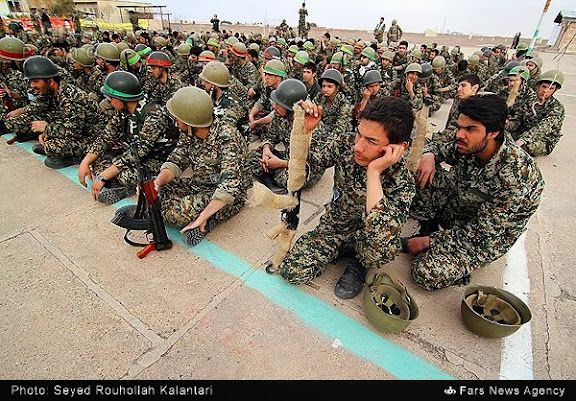 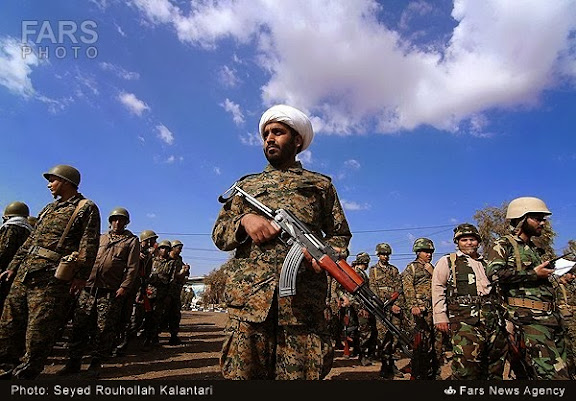 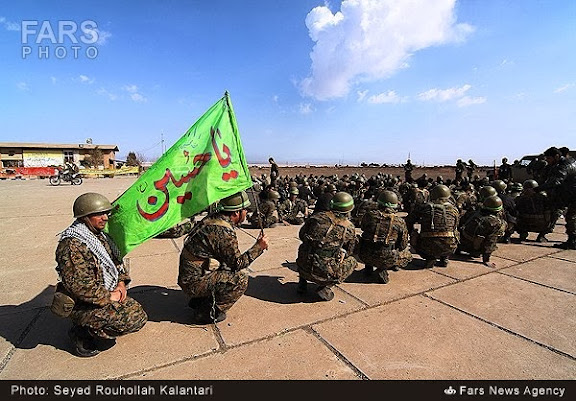 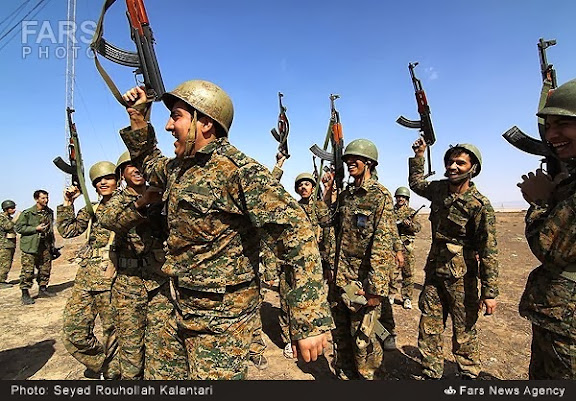 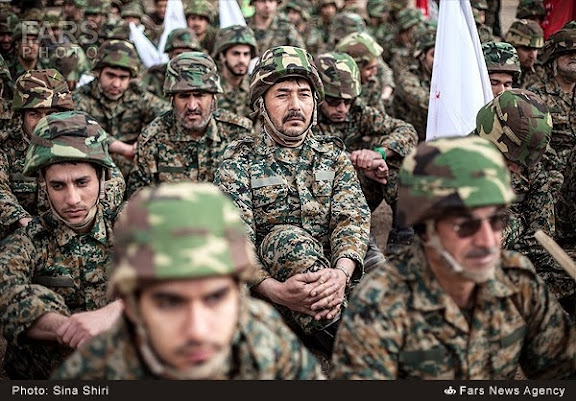 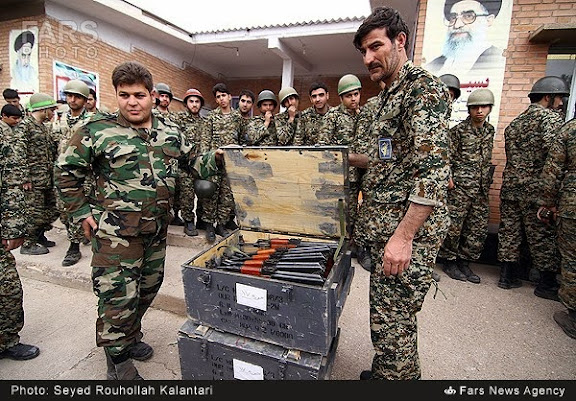 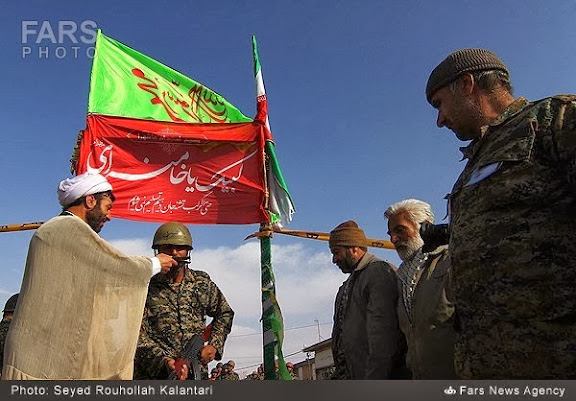 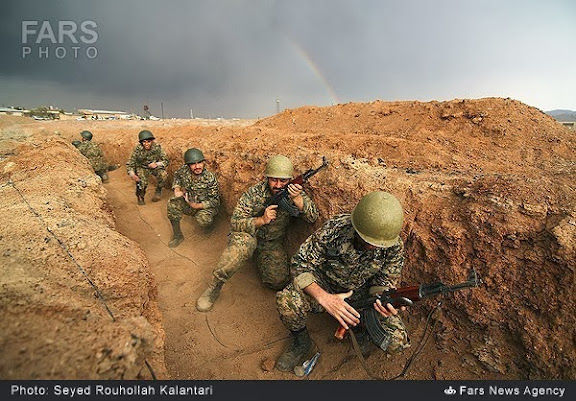 Basij trench position, appearing much as it did during the later stages of Iran-Iraq War 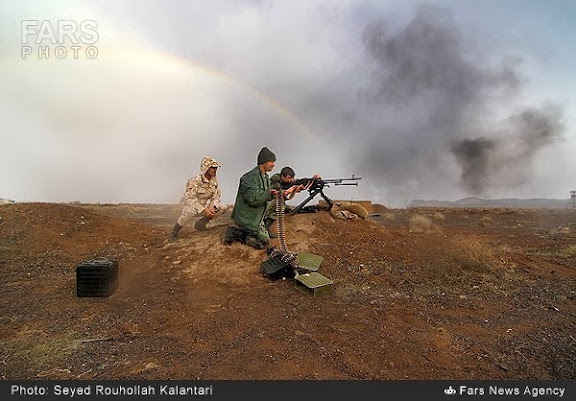 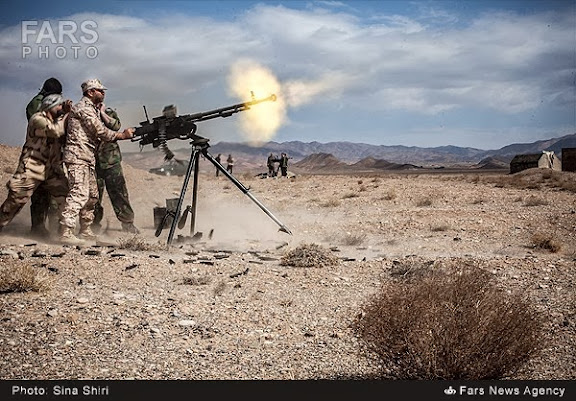 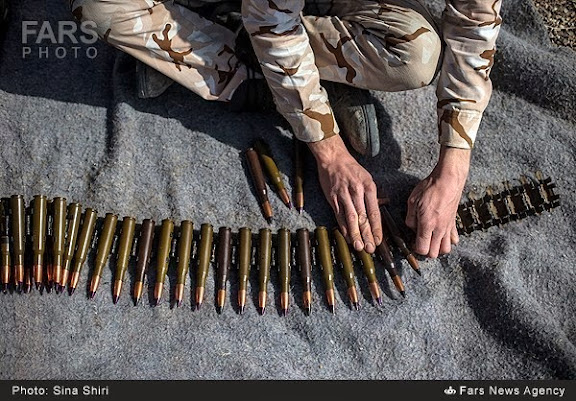 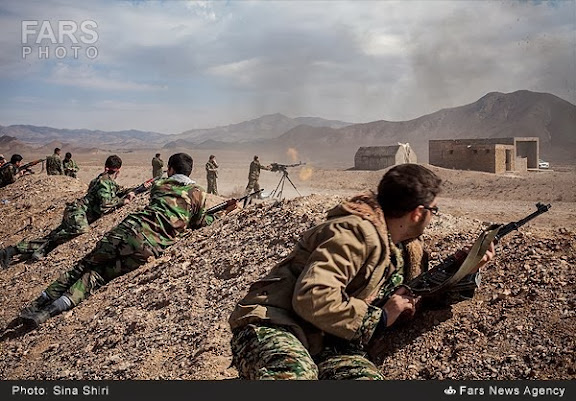 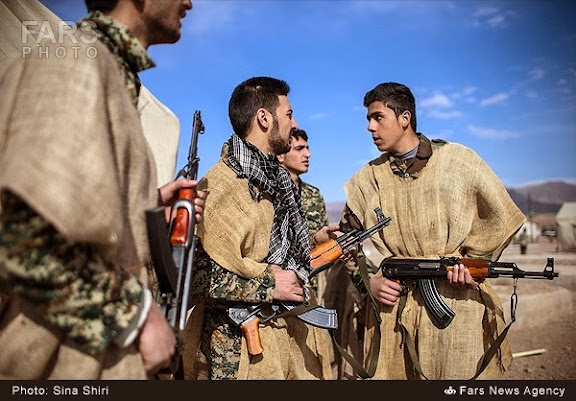 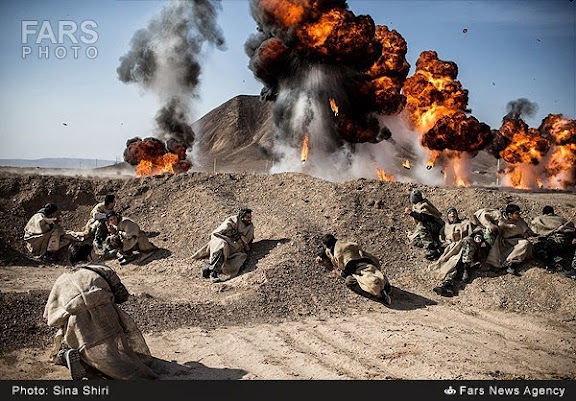 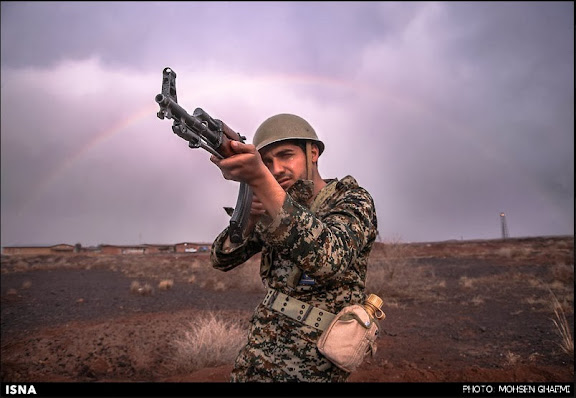 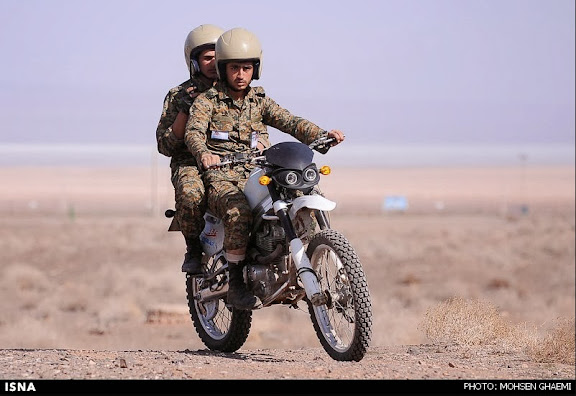 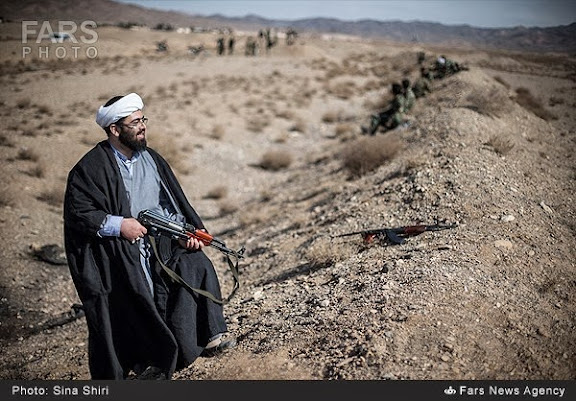 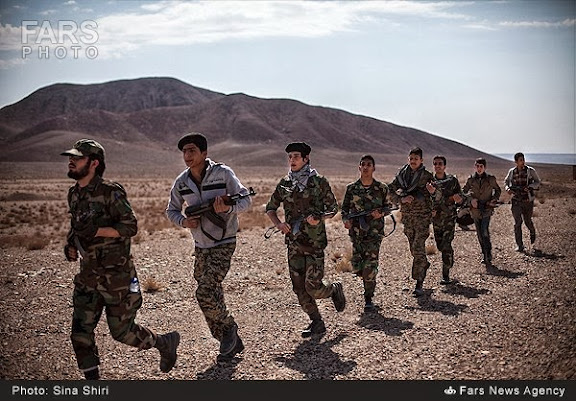 Depending on age, possible members of Basij "Pishgaman" 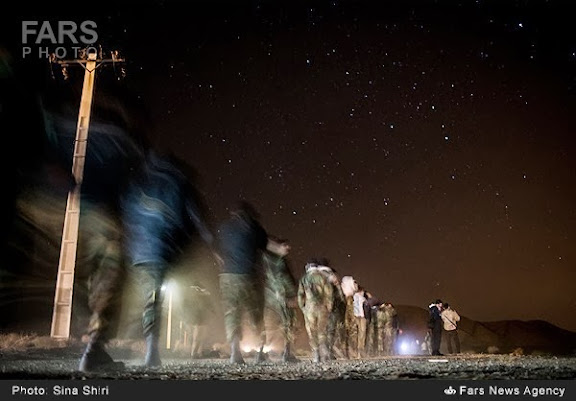 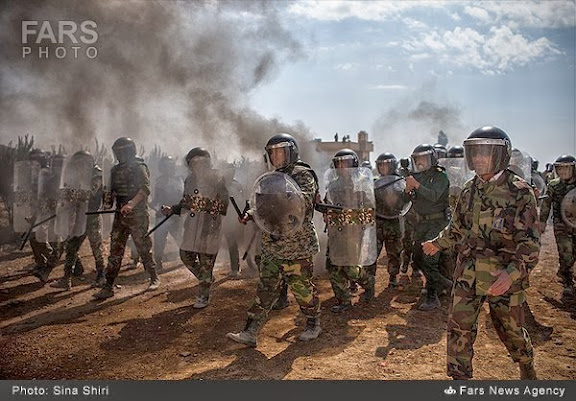 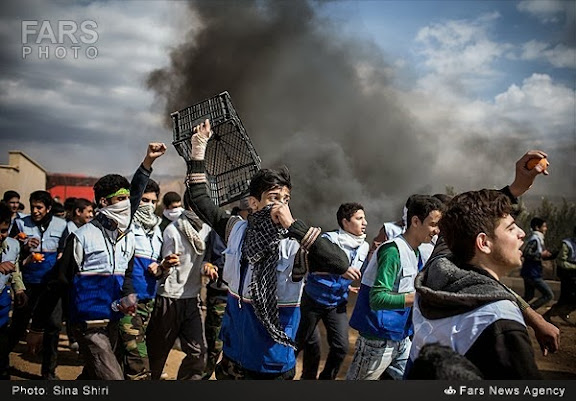 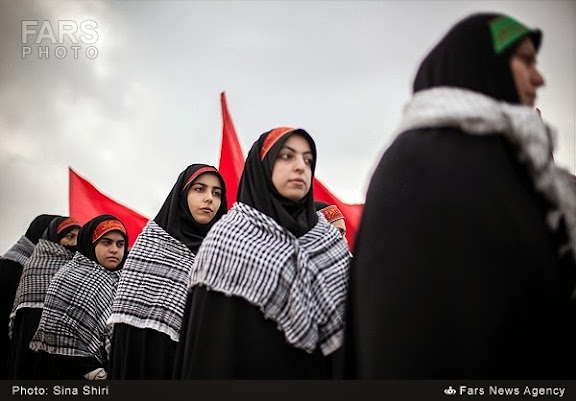 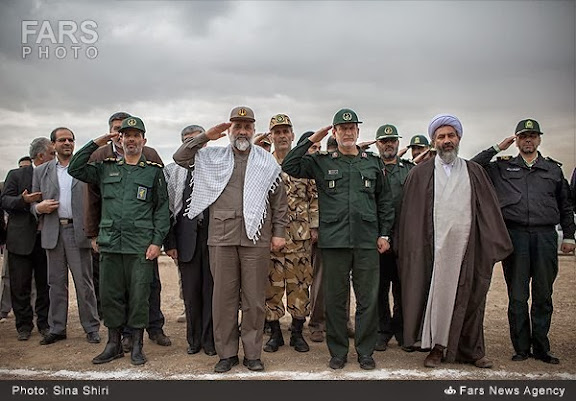 Redicilous they might be but they have kept the power in 35 years, kicked out all the opposition, got rid off Saddam and the Taliban by help of US, dominated the region through soft influence and turned themselves into a defacto nuclear power. So it seems they know what to do to hold on power and in that they are good.

They hold power by pure savagery. It won't last forever.

These men will be good for a few days, after which more brainwashed lightly armed men need to be moved up to the front for a new wave of impetuous suicidal charges.