No Sign of Abducted Guards in Pakistan - PAK Foreign Ministry 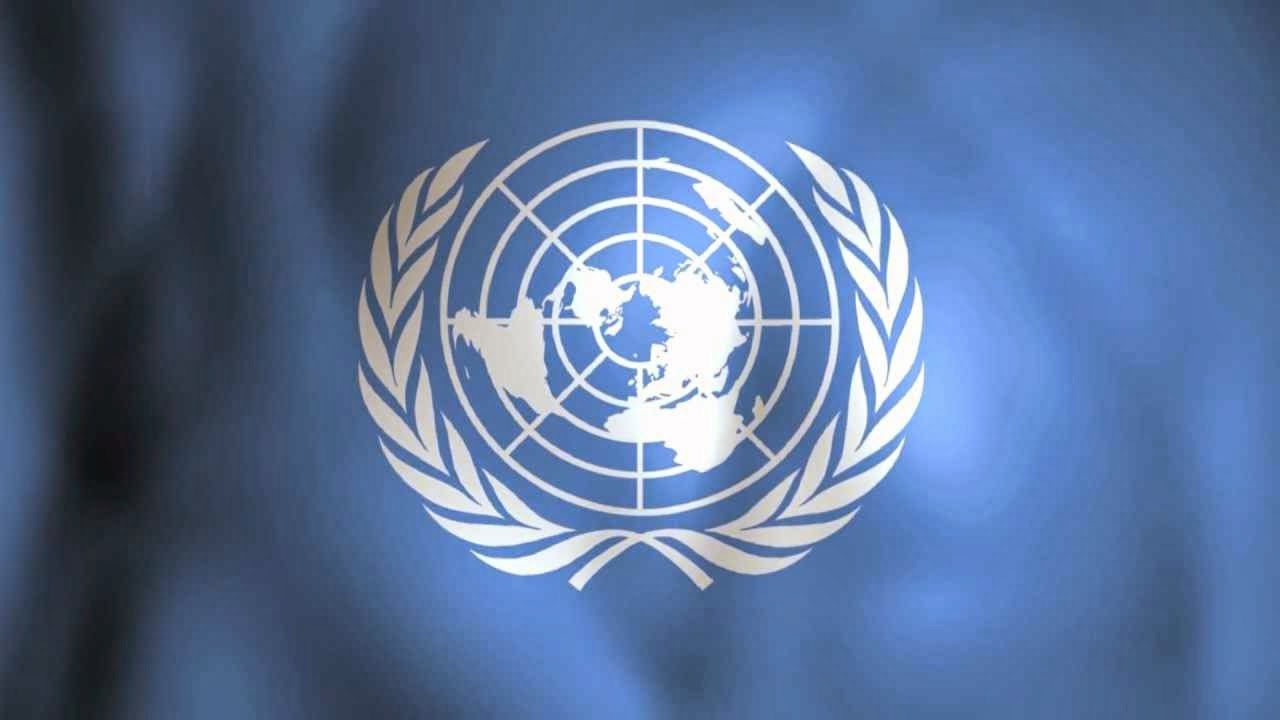 Iranian Foreign Minister Javad Zarif today asked for help from the United Nations to secure the release of the abducted Iranian border guards.

In an urgent plea sent to UN Secretary General Ban Ki-moon on Wednesday. Zarif said, “Mere condemnation of acts of terrorism is not enough,” and asked for concrete actions by the UN and the international community to free the guards. [Facebook (Zarif)/AFP, 27 March]

The Baluch militant group Jaish-ul Adl abducted five frontier guards on 6 February and said this week that it has executed one of them. Ban on Tuesday condemned the killing as an “appalling act” and urged that the perpetrators be brought to justice. (AFP, 27 March)

Meanwhile, Pakistan said today that there are no signs of abducted Iranian guards in Pakistan.

“Our authorities have combed Pakistani territory in search of missing Iranian guards, however, there are no clues that they are in Pakistan,” said Pakistani Foreign Office Spokesperson Tasnim Aslam, adding that the body of one of the guards reportedly killed by his captors was not found on Pakistani territory. (AAP, 27 March)

Aslam also said Pakistan is “neither apologetic with Iran” and nor wants that Iran will have “aggressive attitude.”.

The guards are believed to have been transferred to the Pakistani side of Baluchistan Iran on several occasions, and as late as yesterday, has hinted of a military incursion into Pakistan to free them.

time for missiles and drones. for once iran needs to put his money where his mouth is. look how israelis deal with the situations like this!

The regime is only capable in attacking the Iranian people.

This needs to be a rescue mission. Missiles and drones alone will not the hostages lives.

I would tend to agree, Iran must show some sort of resolute action so the Pakis take this seriously. The BLA (Baluch Liberation Army) is at war with the Punjabi army and will be happy to provide the GPS coordinates for a missile of drone strike on the Wahhabi terror camps. For more detailed information on the worsening situation in Paki occupied Baluchistan, there is plenty of info on the BLA and Baluch Warna websites.