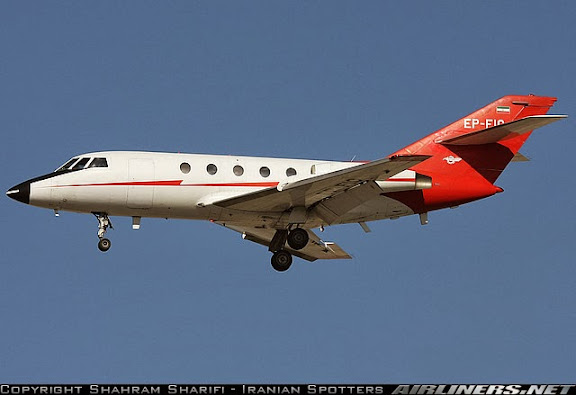 All four crew members were killed in the crash including Captain Jalili, Captain Mosavi and Captain Ameri.

File photo: Shahram Sharifi
Posted by Mark Pyruz at 6:00 AM

Thank you Mark for all the work you do. You are truly awesome.