‘No Guarantee’ of Final Nuclear Deal With Iran - Ashton 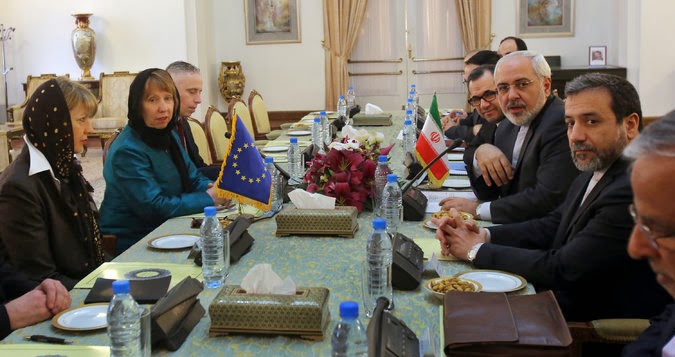 EU foreign policy chief Catherine Ashton said in Tehran on Sunday that there was “no guarantee” that Iran and world powers would be able to reach a final, comprehensive agreement over Iran’s nuclear program. (The New York Times, 9 March)