The Syrian government of President Bashar al-Assad has received substantial imports of Iraqi crude oil from an Egyptian port in the last nine months, shipping and payments documents show, part of an under-the-radar trade that has kept his military running despite Western sanctions.

A Reuters examination based on previously undisclosed commercial documents about Syrian oil purchases shows however that Iran is no longer acting alone. Dozens of shipping and payment documents viewed by Reuters show that millions of barrels of crude delivered to Assad's government on Iranian ships has actually come from Iraq, through Lebanese and Egyptian trading companies.

The documents refer to at least four shipments by four tankers named Camellia, Daisy, Lantana and Clove, each of which is operated by Iran's NITC and, say the documents, carried Iraqi oil from Egypt's Mediterranean port of Sidi Kerir to Syria.

This shouldn't come as a surprise to anyone. Iran's close ally Iraq providing support to Syria in that country's battle against the common enemy of all three: Takfiris (the same threat referred to in Western parlance as "Jihadis"). 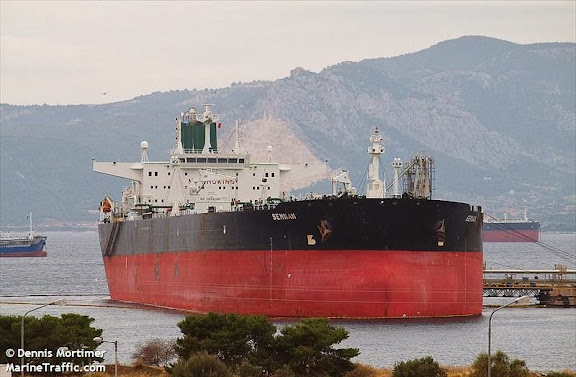 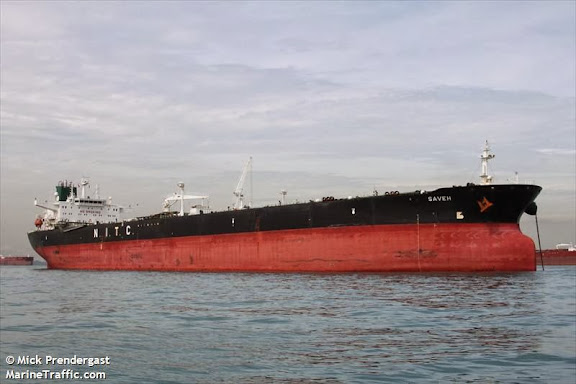 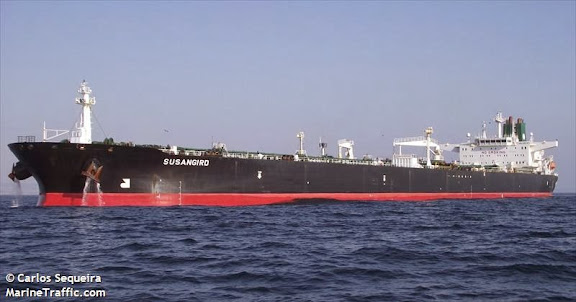 GOOD MOVE BY Iraq and Egypt!! -may goodness overcome evil in the end !

How ironic!!! One can witness Iranian people here lamenting the help that GCC gave to Iraq when it was defending against constant invasion attempt by Iranian troops from 1982 and on...the regime in Iran is doing the exact same thing as the GCC did for Iraq when it couldnt deliver its oil through closed down and destroyed pipelines over land and because its ports had been blocked. Fans of this disgusting terrorist regime are hypocrites if they think of this as OK!!!!

do you think Israel,the US ,Qatar,Saudi Arabia are also disgusting terrorists for training, arming ,financing ,the organ eating marauding gangs in Syria? or it all OKAY for them !,simply because the tag - HYPOCRISY, TERRORISM is a preserve only for the IRI?

Well i think your comment is very useless...because of one important point...u can just argument like that when the SAME regime is in power...i think between the regime in iraq 20 years ago is a big different to the one that is today in power

Assad did not use chemical weapons...new finds by a team of UN experts point the finger of blame at foreign fighters.

http://www.youtube.com/watch?v=oseSQGTDI-4 --- Why Obama is talking to Iran.

Will the concerned parties involved in Syria ever learn from past mistakes such as Lebanon?

There's no difference between them. Both regimes are/were like a rotten aching tooth. The US & UK could just as well have made a case for going to work on Iran instead of Iraq. They went there to get rid of Saddam's WMDs, none were found cuz he had already disposed of them. The Akhoond parasites got so damn spooked by the incredible show of force in 1991 that not long after they choise to stop their Biological/Chemical weapons program in the mid 90s after a decade-long run and supposedly destroyed whatever amount of weaponized B/C it had manufactured up till then. The real goal of the US & UK was to remove an opressive dictatorship from power in Iraq and the same action will be taken sooner or later to free the imprisoned population of Iran.