Rouhani’s First Budget Amid Contraction in Economy and High Inflation 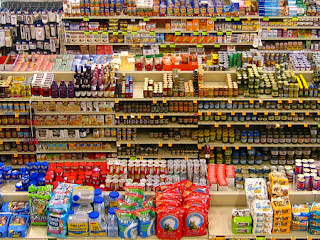 Iranian President Hassan Rouhani presented his first budget to parliament on Sunday. He told members of Majlis in a televised address that the country’s GDP had contracted by 6 percent over the past year, while inflation was running at 44 percent when he took office in August. Rouhani described the economic situation as “very worrying.”

“Employment is the most important future issue for the economy but now the biggest problem is (tackling) stagflation,” Rouhani said. “The combination of stagnation and inflation over the past two years was unprecedented,” he added. (IRIB/Reuters, 8 December)

The government has also racked up enormous debt after former president Ahmadinejad decided to spend significant part of the country’s oil revenues on monthly cash handouts to citizens and on housing projects.

Based on Rouhani’s report to parliament at least one of the following MUST be true:

1. The notion that “America cannot do a damn thing” was a hallow rhetoric
2. We had a inept and incompetent government ruling over us

Please can person/ people responsible for any of the above do the honorable thing and admit their fallibility and fault to the Iranian people who put their trust in them to govern?

The majority of the Iranian people did not put their trust in these people to govern as there are no free elections in Iran. Most of these people care about nothing except stuffing their bank accounts in overseas countries.
They couldn't give a damn about Iran and it's people.