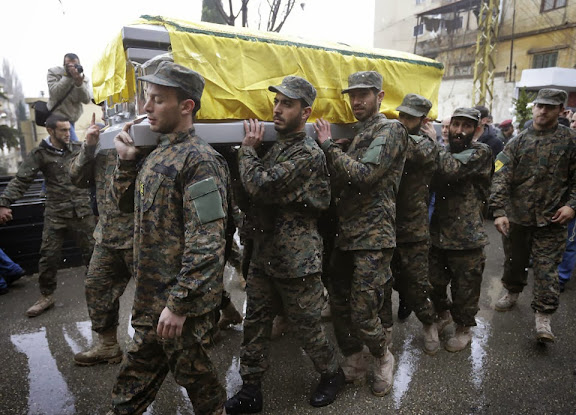 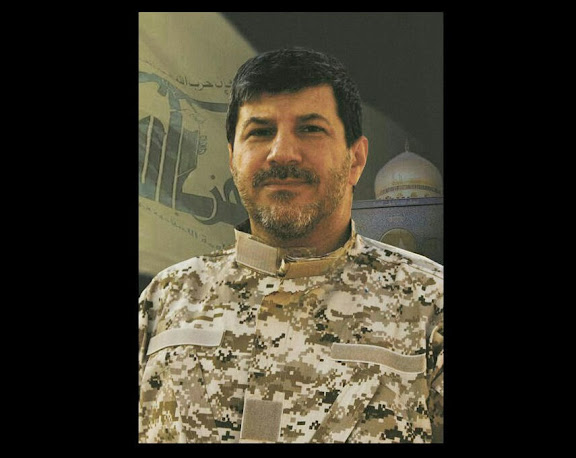 HONOR is a preserve for those who die fighting injustice,
Honor is for those who are killed unjustly!
Honor belongs not to the mighty aggressor but to the poorly armed but fights on the side of the truth!

Inna Lillahi wa Inna Ilaihi Rajiuon![to Him the Almighty do we belong and to Him is our return]

Agreed BMA
I pray every day that many more join him in martyrdom and "jannat" .

One less free loader to feed with Iran's money.
May they all join each other soon in their very own paradise.

Don't you ever get tired of your repetitive and vexatious diatribes?

the Israelis are, at this time, far more successful than are the Iranians, Anon 8:28.

zionists are far more successful at living off other people, yes.


aren't you ever tired of yours ? I've them looping at least as much as their pro-Iran counterparts.

even if it were to be true, that doesn't change anything towards the issue. Nazis were more successful than most countries they invaded and of which they slaughtered the people, and so what ? it is supposed to justify their crimes somehow ?

PLease feel free to do so if you so desire!

One less free loader to feed on Iran's money.

They will be all together soon in their very own paradise.