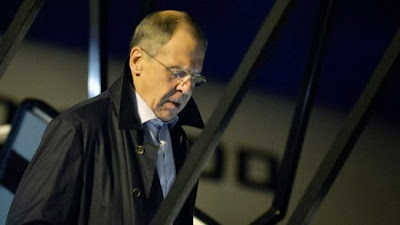 The Russian Foreign Ministry has said that during his visit, Lavrov would also discuss Iran's nuclear energy program “in the context of the agreements recently reached in Geneva.” (Press TV, 10 December)