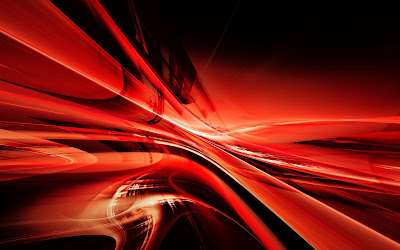 “While Obama is dealing with the red line he has drawn in regard to the chemical weapons in Syria, Netanyahu's line on the Iranian nuke seems to be forgotten. It is not.”

The article actually has obvious errors (Hadad is not Khamenie's Son in law) and several like these.
Moreover, according to the former Israeli spymaster (yalon ??) Iran already passed the red line since converting back the Uranium powder is just a matter a week. So Israelis can dream on but their red line looks pink to Iran :)

As the adults have been commenting here and elsewhere, the Zionist "red lines" have turned into yellow belly cowardice as the Syrian terrorist war backfires and Zionist hovels themselves come under attack. It is only a matter of days when rockets will fall on occupied Palestine. The Zionists in are in for a surprise on the Syrian front and Golan let alone "red lines" on Iran. As the Rahbar Sayyed Ali Khamenei, a man not prone to hyperbole, said that Zionist hovels of Tel-Aviv and Haifa will be raised to the ground if even a single bullet is fired towards Iran. In today's Jew York Times there is a detailed report on the increasing strength of Hezbollah and resilience of President Assad's government. Hezbollah today has over 100,000 missiles including SCUDs and accurate solid-fuel FATEH-110 that can reach all the way to Dimona in Occupied Palestine. Hezbollah also now has a fully mobilized force of over 50,000 fighters and reserves of over 200,000 cadres. The US/NATO supported Syrian Takfiri terrorists have helped consolidate a stronger Hezbollah, Syria, Iran, Russia, China and even Egypt axis of resistance. It will be interesting to see how the US also backtracks from the Syrian quagmire.

I hope the Zionist do try some idiocy with Iran and then see what happens to them.

Right now, the Jooooz are having too much fun bombing the Hereditary Assad Family Regime left and right. And what is Assad, the Mullah Regime, and Nasrallah's Islamist Terrorist Gang going to do about it? Not a thing, so keep dreaming :-)