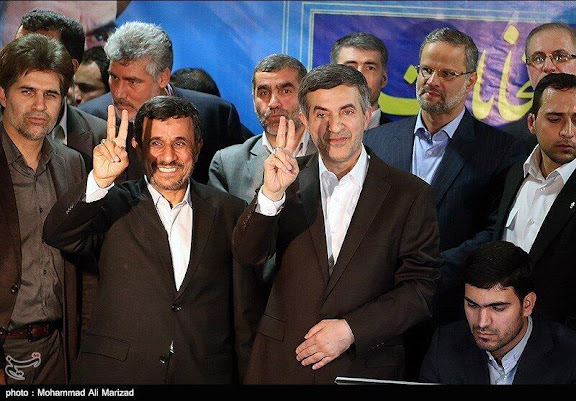 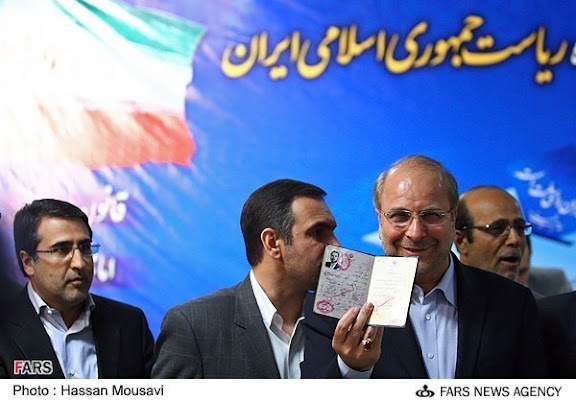 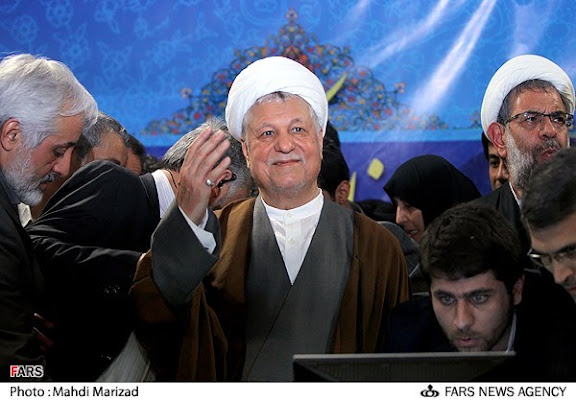 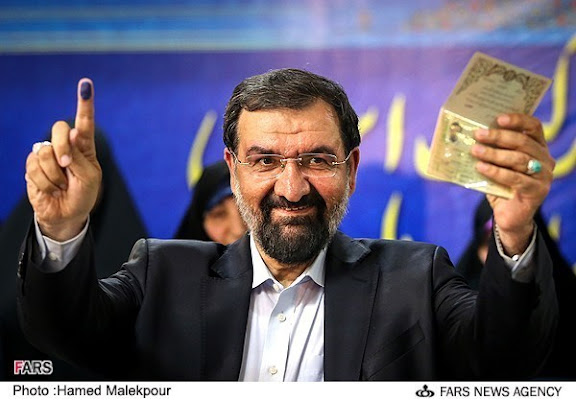 
Registration of candidates for Iran's presidency took place from May 7-11, 2013. Subsequently, registered candidates are qualified through the Guardian Council and those accepted placed on the ballot.

it get messy
Reformist against Reformist
conservativ agains Conservatives
the f.cked idiot iran prolitiker , no one can work with other one
everybody for himself
good that we have Ayatollah khamenie