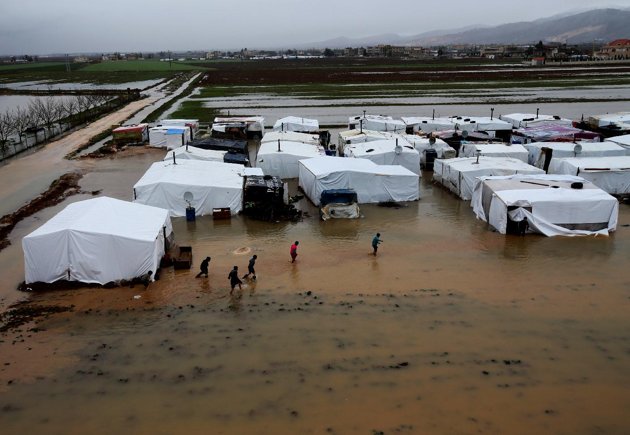 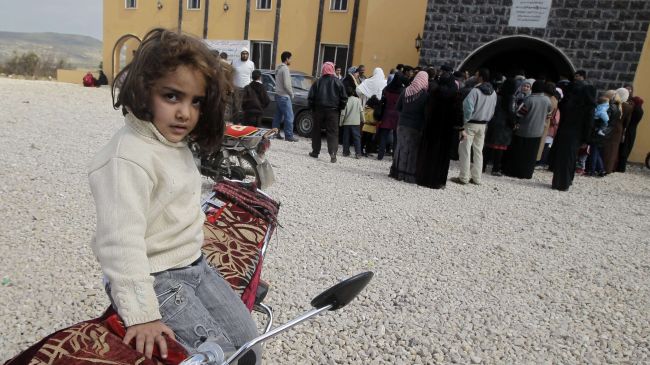 An Iranian delegation led by the country’s deputy foreign minister will attend the ‘International Humanitarian Pledging Conference for Syria’ in Kuwait.

Deputy Foreign Minister Hossein Amir-Abdollahian will attend the one-day conference in Kuwait City on Wednesday. The conference comes in response to the UN Secretary-General Ban Ki-moon’s call for an international conference for donors to support the Syrian people during the time of crisis in the Arab country. The conference will be presided by Ban Ki-moon.

It's like a killer and rapist that attends a town hall meeting so that they can discuss how to kill and rape less.