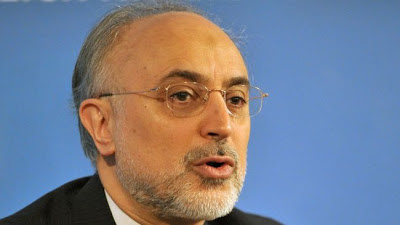 “Undoubtedly, this blatant violation is in line with the policy of the West and the Zionists (Israel) to deflect [the world's] attention from the achievements of the Syrian nation and government in maintaining sovereignty and restoring stability and security to the country,” Salehi said on Thursday. (IRNA/Press TV, 31 January)

And that's all they can do.

The Russians are particularly upset, using stronger words than the UN or the Islamic Republic of Iran.

Like I said in the previous post on this subject, the Israeli airstrike has provided the Syrian regime with a gift, and they're playing it up big, domestically.

very big mistake by israelis,they will make syrians more united and they will support assad even more,foreign attack specially by israelis make any country come together to defend themselves.