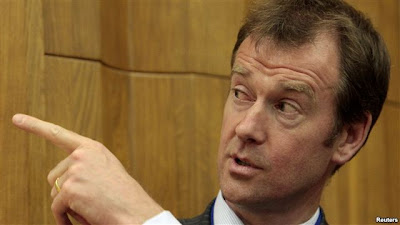 World powers have proposed to meet with Iran over its nuclear program the last week of February. Back Channel reported today that the proposed venue is possibly Kazakhstan. (Back Channel, 29 January)

“The E3+3 (France, Germany, and Great Britain plus China, Russia, and the United States)… has since the end of December regularly been proposing to the Iranians that we get together for the next round of talks. Iran did not accept our offer to go to Istanbul on the 28th and 29th of January and so we have offered new dates in February,” said Michael Mann, the spokesman for EU foreign policy chief Catherine Ashton.

“Any suggestions that the E3+3 has asked for a delay is, frankly, wrong. We have continued to offer dates since December. We are disappointed that the Iranians have not yet agreed to that sort of meeting,” Mann added. (Reuters, 28 January)