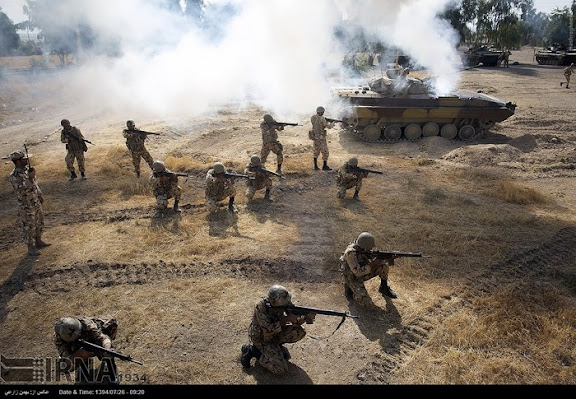 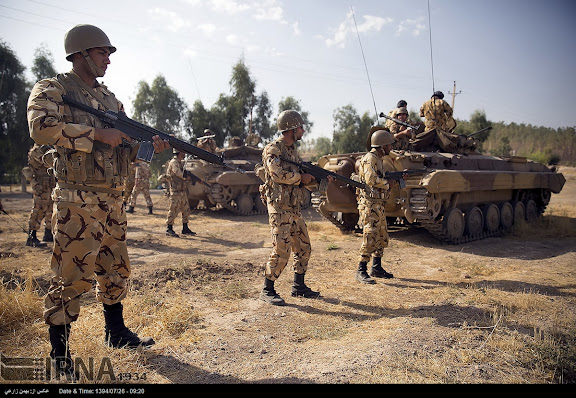 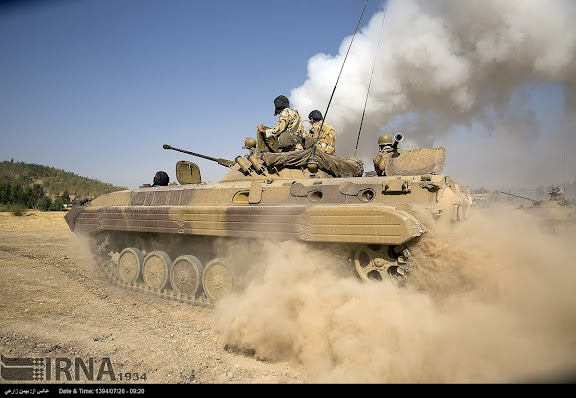 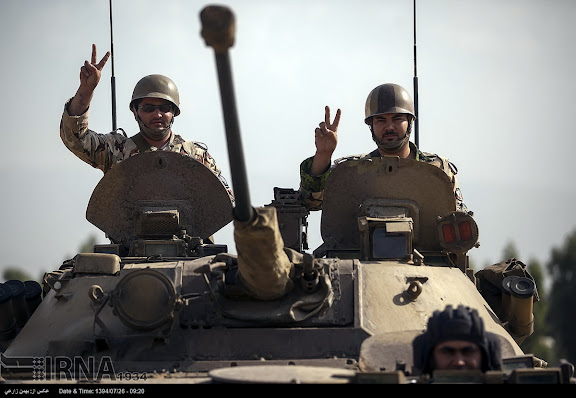 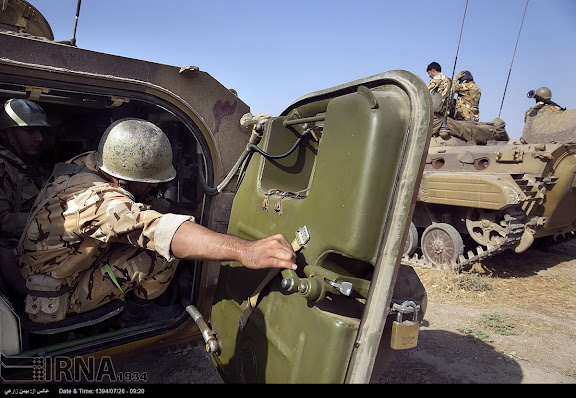 NEZAJA mechanized infantry inside and atop BMP-2 infantry fighting vehicles 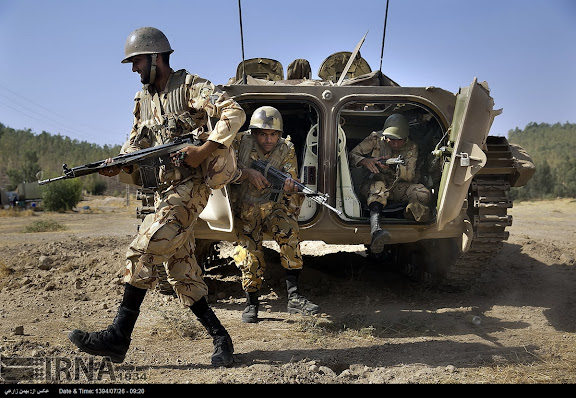 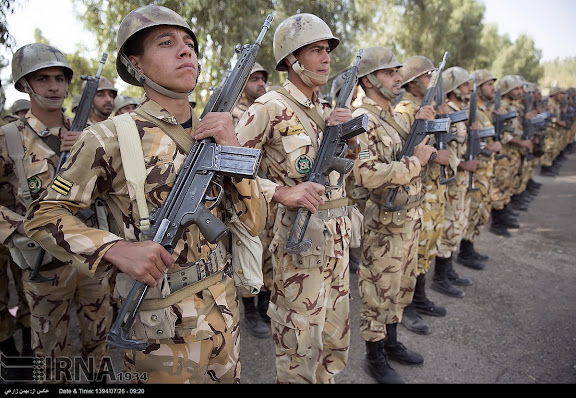 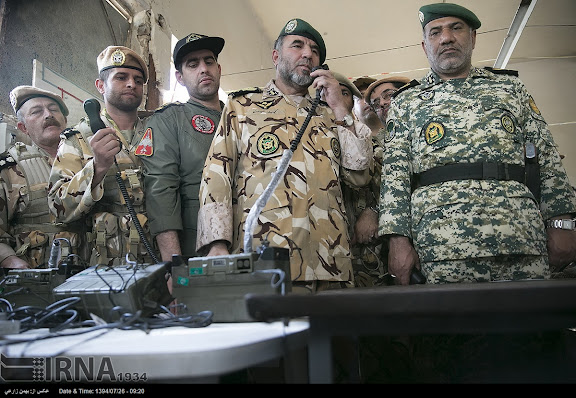 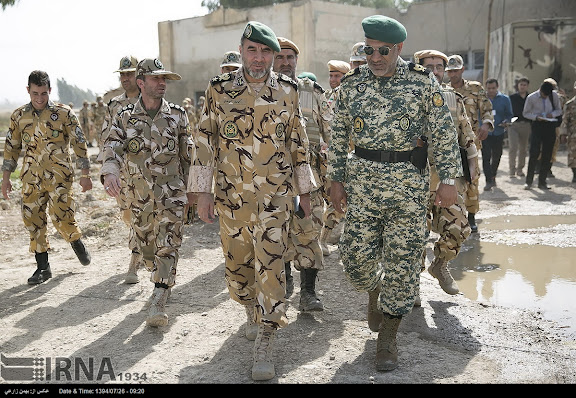 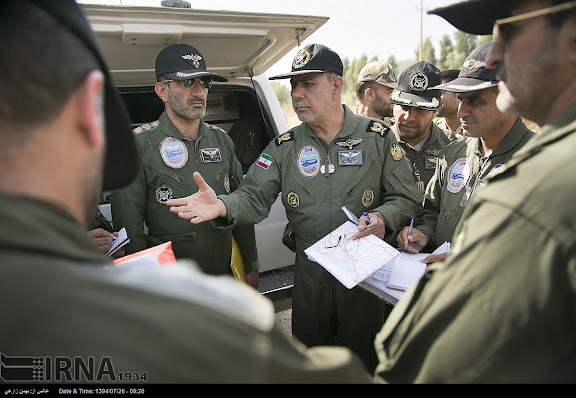 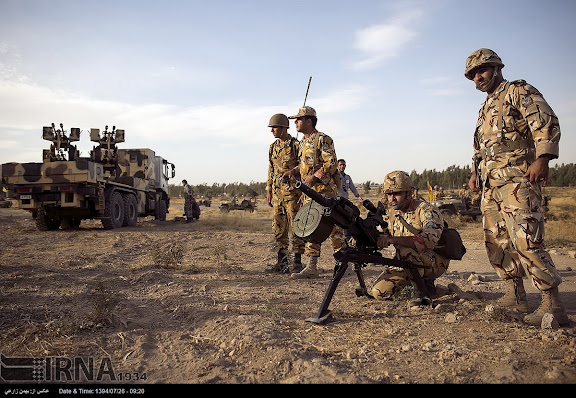 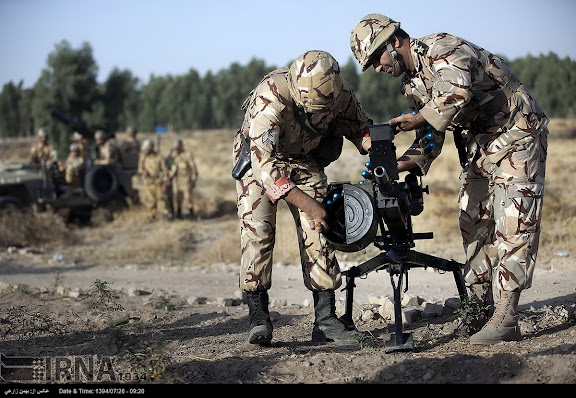 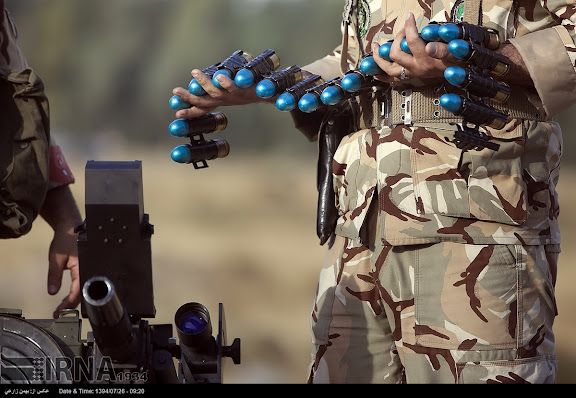 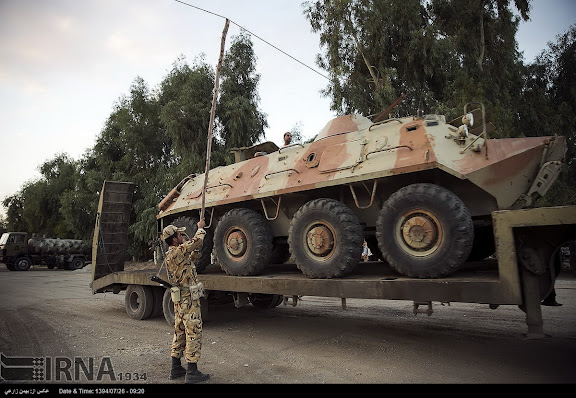 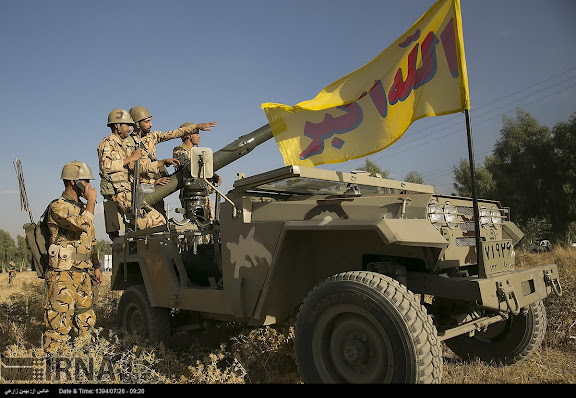 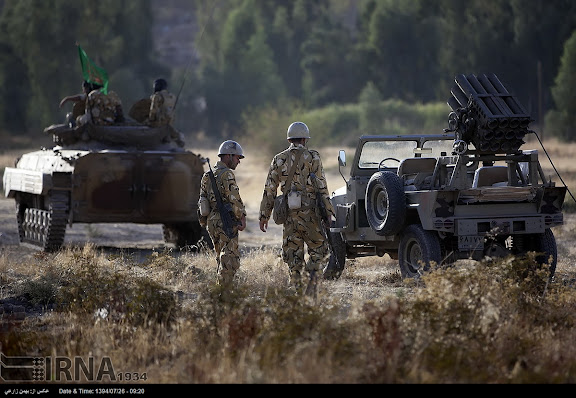 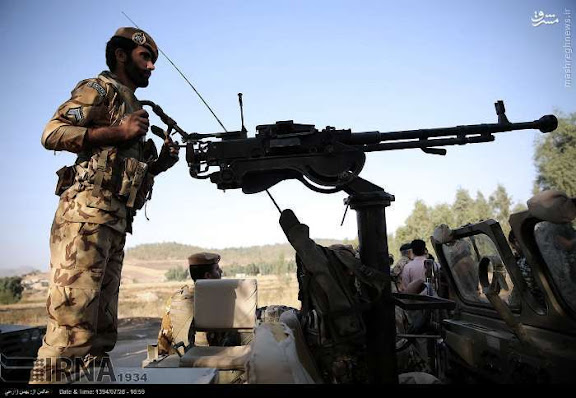 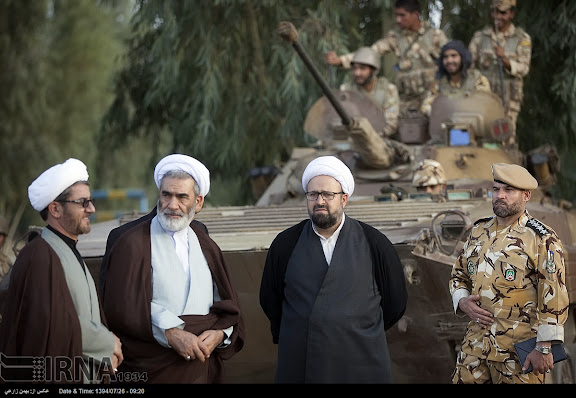 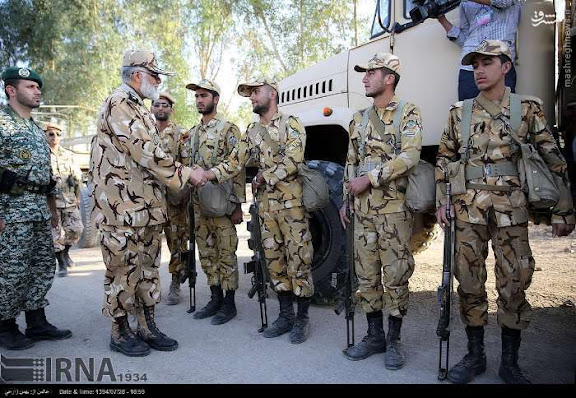 why the have still these clumsy old G3 rifle.
simple AK47 is much better

Still using WW2 tin pot helmets that can't stop a BB gun. Iran needs to get some Russian helmets and kevlar. Russians have over 1500 troops in Syria and not a single casualty despite very aggressive posture, especially by the superb Hind Mi-24 pilots, who hover over battlefield at 200 feet like hornets.

Just terrible. What have they done to the Iranian army?

Is the mesbah-1 manually operated or is it automated? The lack of automation in Iranian point defense systems would have me worried if I were them..

G3A4 has lower recoil thanks in part to its heavier weight and it has better accuracy and its bullet does more damage as well.

It is beyond sad, the plight of the once exceptionally well trained and superbly armed Artesh. This is also very dangerous in a region where only power is respected, no wonder the Arabs kill Iranians at will in Syria and Saudi Arabia. The mullahs are ignorant, uneducated bunch of thugs who think that bombast and idle boasts are going to keep Iran safe. First, they sold out the nuclear program for nothing in return and then ignored effective re-armament of the military which is stuck in the Shah's era weaponry time warp. Iran's military today is less effective than Afghanistan.

The 1500 Russian troops are at the airbase in Latakia. Not even within artillery range of rebel forces. Not sure it is their Kevlar body armour and helmets keeping the Russians alive just yet. These are training pictures. And I'm convinced there's always a little psych-ops going on with Iranian photo releases. For what its worth, I'll guess London Boy, an old ww2 tin pot saved many a life. I've seen it in Croatia 91. Perfect sniper shot would have ended it for my colleague, but for a bit if old tin. Bullet raced around the inside of his helmet and through his shoulder instead of his cranium. Train in heavy tin. Be emboldened with light kevlar when you are ready. I hope you meet a chopper pilot one day!

During the Iran/Iraq ,G3 rifles were ten times more susceptible to jam/malfunction than A47s .I guess the Iranian forces didn't now how or just didn't care enough to properly maintain their G3s .

Where do you get the idea that it is not trained adequately or lack equipment form the given pictures? I have no problem lashing out at the regime! I do it myself very often but the pictures don't show what you claim! and you have no information form the units at all.

I agree with anon 8:00 PM on this.The mullahs wasted billions on nuclear program for them to just give it up for nothing.Meanwhile the Artesh is under funded in both equipment and personal.The officer core is starting to look like just another bunch of Akhoonds who kowtow towards a ideological regime than a country.It's all smoke and mirrors.

I think your comment contains ten times the bullshit of most comments here. Where do you get your ten times figure from?

Dear Abolfasr
Try back issues of Jane's Defence Intelligence .Just to make it easy for yourself , try to name a single successful Iranian offensive using G3 during that war.However if I offended your sensibilities , I do apologize. However if you own AK47 stocks , well good luck with that .

I guess ten times less reliable is just a hyperbole