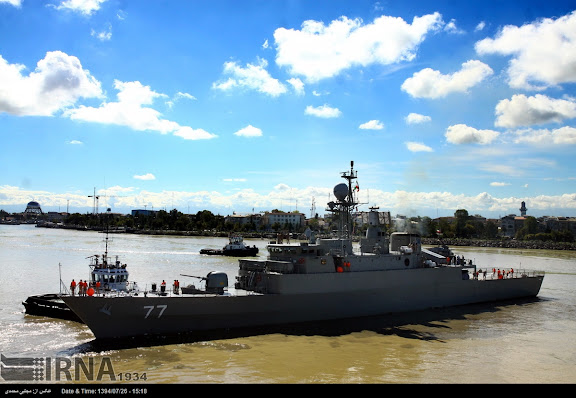 
Iran’s homegrown destroyer Damavand, accompanied by two missile-launching frigates, left the country’s northern waters on Sunday for an overseas mission to Russia and the Republic of Azerbaijan.

The Iranian fleet departed from the country’s Caspian port city of Bandar Anzali on Sunday morning. Its itinerary includes a port call at Astrakhan, a city in southern European Russia.

The Iranian naval fleet, which also includes Peykan and Joshan frigates, is scheduled to dock at Baku, capital of Azerbaijan, on its way back home. A total of 200 Navy servicemen are aboard the fleet in this mission, which is planned to last 14 days.

The purpose of the mission is to have an exchange of experiences, boost preparedness, and respond to a recent visit to Iran of a Russian naval fleet as part of routine naval interactions, Iran’s Navy said.

COMMENTARY: This is the first excursion of IRINS with foreign Port of Calls. The two ships joining in the foreign tour are: 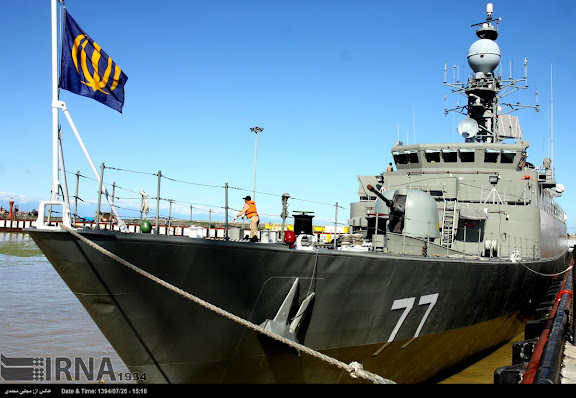 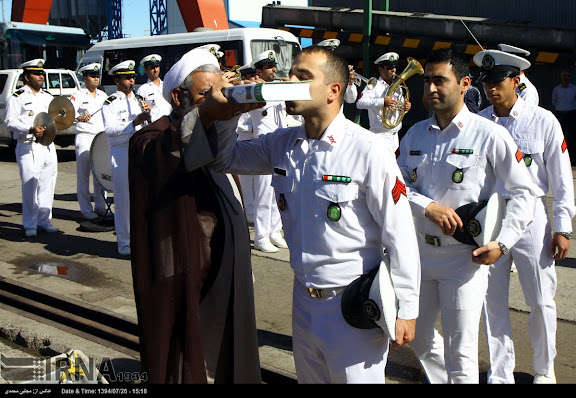 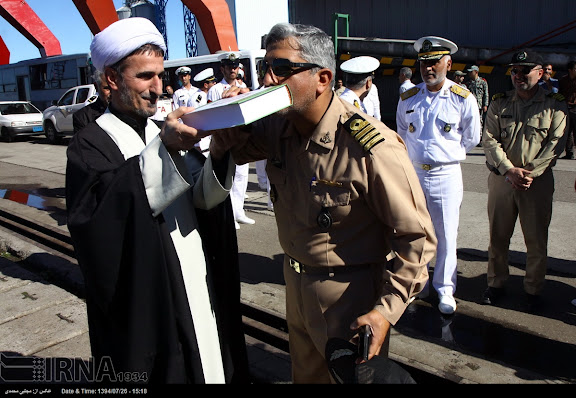 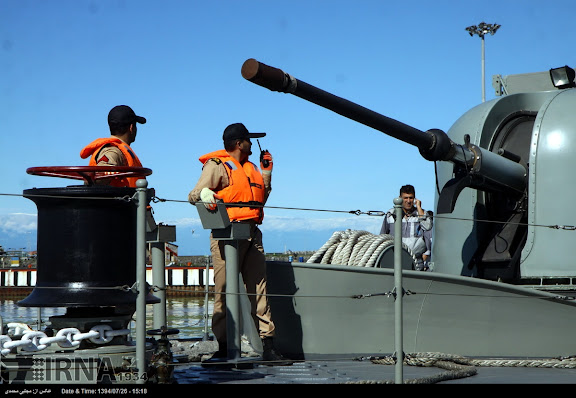 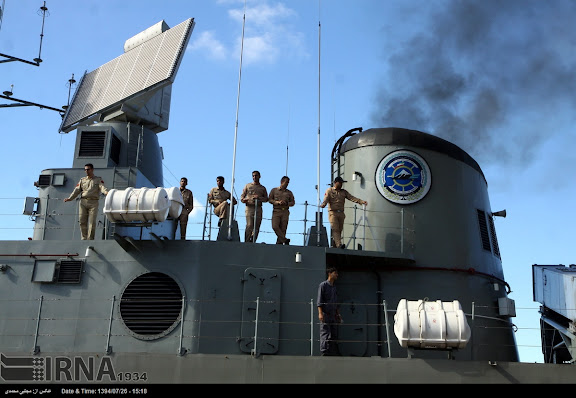 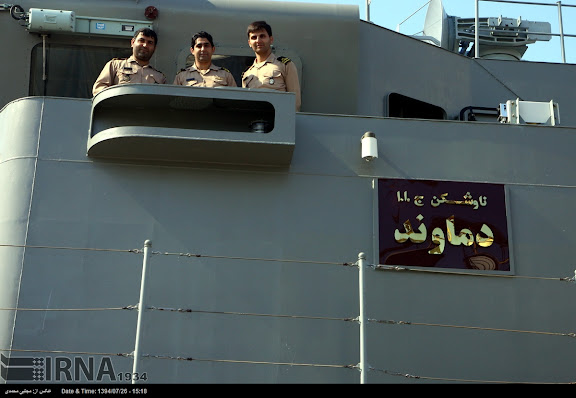 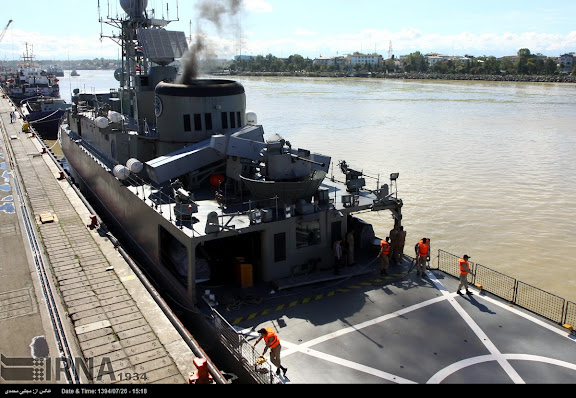 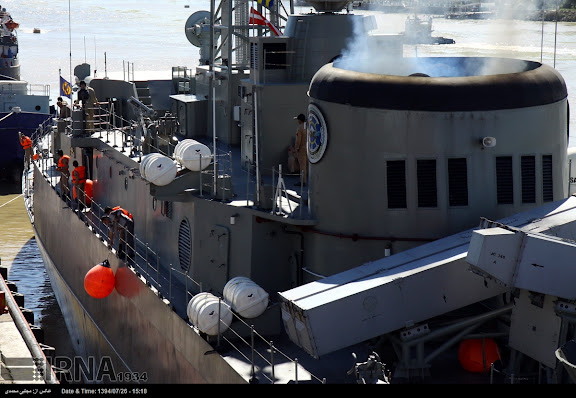 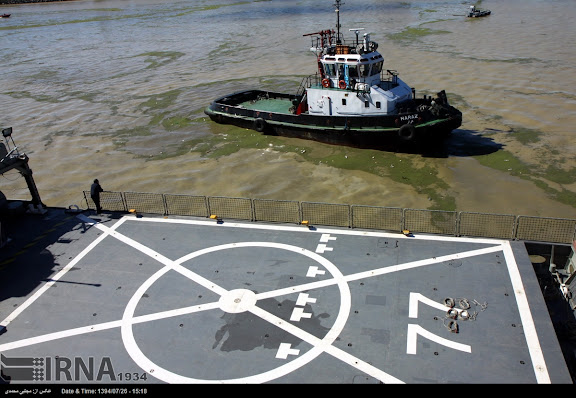 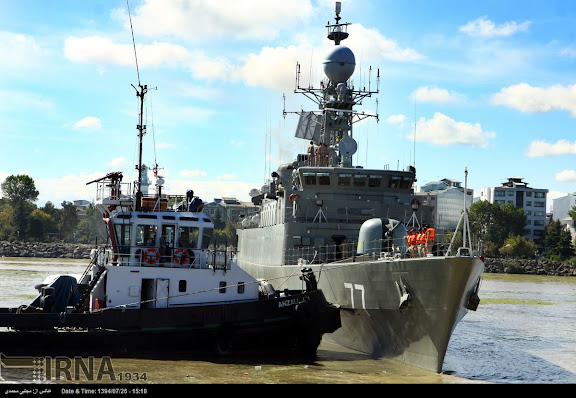 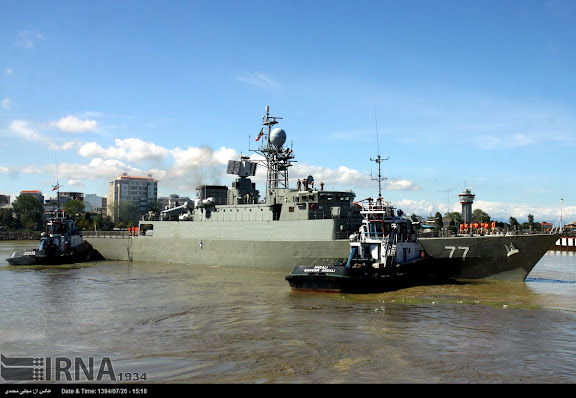 Russian ships were allowed to enter Iranian waters in the caspian sea so that they could fire their cruise missiles towards another country.Where was the Iranian navy to prevent this from happening? Or as expected are the mullahs the sellouts they have always been?

Uhhh... why would Iran NOT allow Russian ships to fire cruise missiles against Syrian rebels from Iranian territory? Why would the Iranian navy try to prevent it? You're talking as if Iran was against such actions.

They allowed a foreign power like Russia to use Iran's waters to fire their cruise missiles from.If Russia wants to fire missiles from their ships then they can use the mediterranean sea.Some of these missiles crash landed on Iranian territory.Lucky no one was hurt.

Anon 0928
That,s some pecuilar logic you are using . I guess you totally missed the point that Iran amd Russia are on the same side of this conflict .Silly arguements as such only helpds the takfiri terrorists.