Iran media imagery of remains of Iranian victims of the 2015 Mina stampede, returned to Iran on 03OCT15: 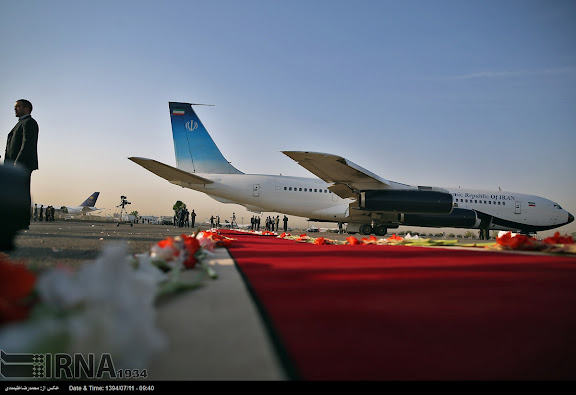 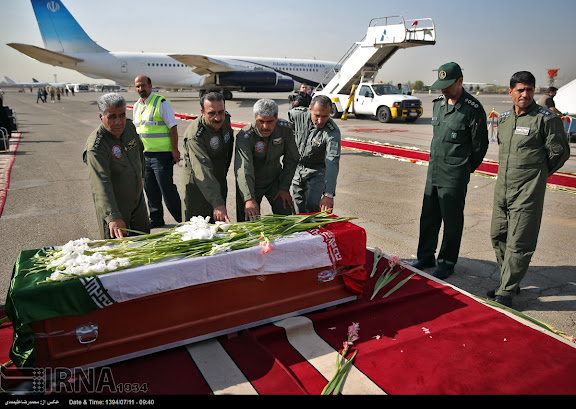 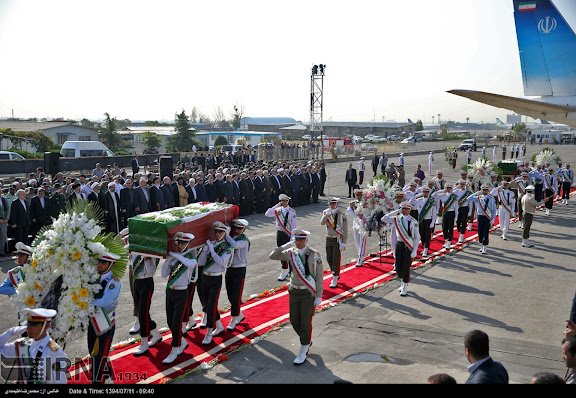 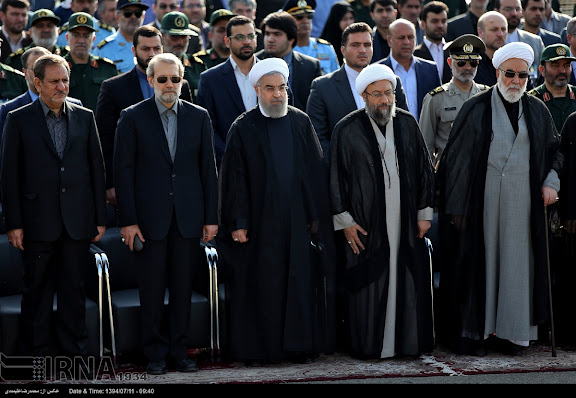 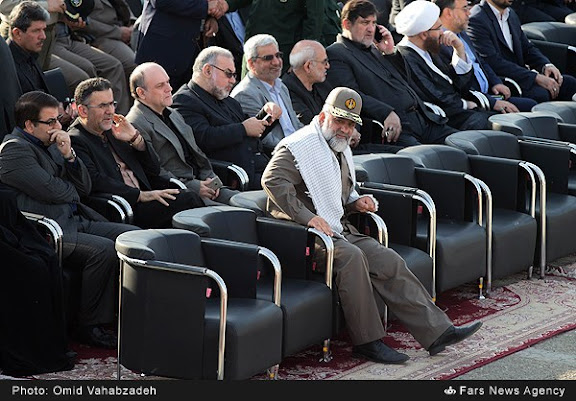 COMMENTARY: According to Wikipedia, on 24SEP15 an overcrowding situation caused the death of at least over 1,223 people who suffocated or were crushed to death during the annual Hajj pilgrimage in Mina, Mecca. The incident happened at the intersection of streets 204 and 223 leading up to Jamaraat Bridge. The death toll is expected to rise since there are about 1,200 people still missing, and over 900 injured. Some of the injured were placed in induced comas. The official Saudi figures say that at least 769 were killed and 934 others injured due to the stampede, though other sources have estimated the death toll to be much higher. It was the deadliest accident to occur in the Hajj since the 1990 disaster that killed 1,426 people.

Of the victims of the 2015 Mina Stampede incident, more than 450 were Iranian.

On 29SEP15, it was reported King Salman of Saudi Arabia congratulated Saudi Crown Prince Muhammad bin Nayef, on the “success of the Hajj.”
Posted by Mark Pyruz at 3:54 AM