Killing All 224 Passengers and Crew Aboard 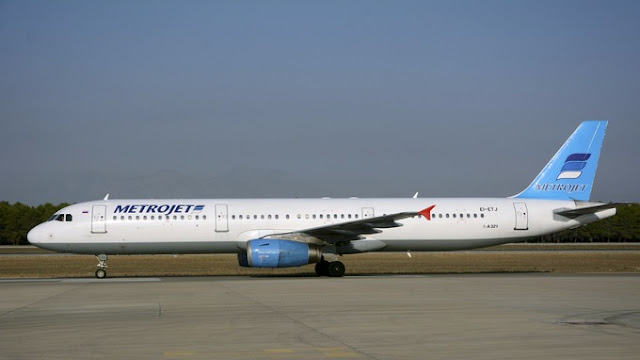 A Russian Mertrojet Airbus A321-200 aircraft crashed today into a mountainous area of Egypt’s Sinai Peninsula, killing all 224 passengers and crew aboard. The Metrojet Flight 9268 was flying from the Sinai Red Sea resort of Sharm el-Sheikh to St Petersburg in Russia when it went down in central Sinai soon after daybreak. (Reuters, 31 October)

The plane landed in a “vertical fashion,” a security source told Reuters, contributing to the scale of devastation and burning.

"The plane split into two, a small part on the tail end that burned and a larger part that crashed into a rock," a Sweden-based aviation tracking service said. (Reuters, 31 October)

Initial reports by the Egyptian authorities suggested the crash was probably caused by a technical default.  But a militant group affiliated with the Islamic State Sinai Province said in a statement carried by Aamaq, the semi-official new agency for ISIL, that it had brought down the plane “in response to Russian airstrikes that killed hundreds of Muslims on Syrian land,” Reuters reported.

Russia’s Minister of Transportation, however, told Interfax that the claim by the Islamic State “can’t be considered accurate.”

UPDATE: The New York Times reports that the flight's pilot radioed he had technical problems, but France24 reports that the veteran captain never issued a distress call. Both reports, however, suggest the plane experienced a catastrophic event just before nose-diving into the ground, either a massive technical breakdown or a powerful explosion inside the plane.

Top photo: The Metrojet Airbus A321-200, registration number EI-ETJ, that crashed in Egypt’s Sinai Peninsula, seen in this picture taken in Turkey in September 2015 (Photo: Reuters)

Bottom photos: First photos of the wreckage of Mertojet (Twitter/@AmichaiStein1) 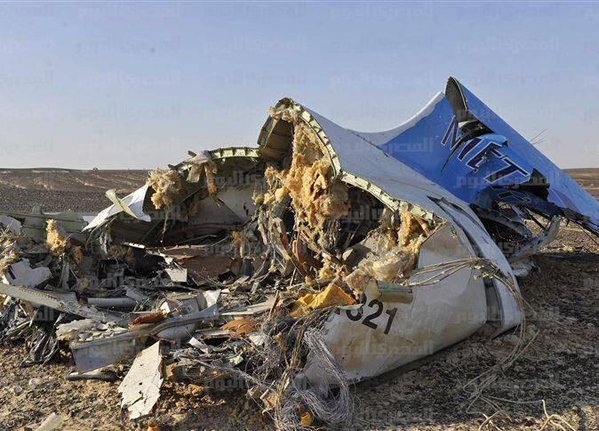 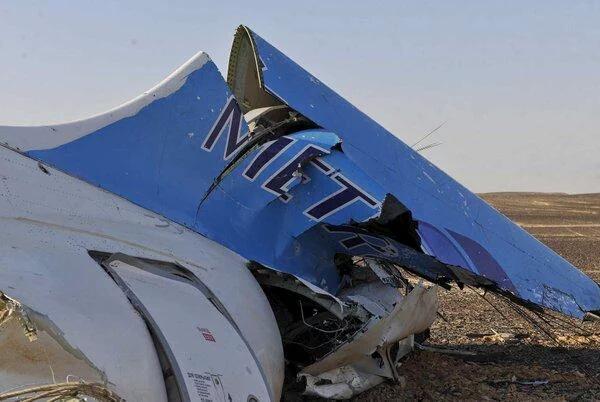 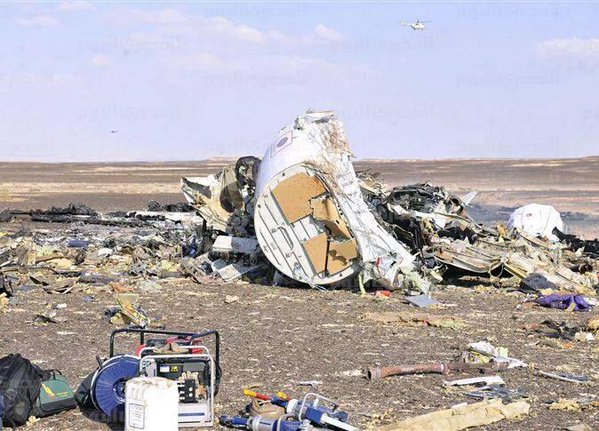