A Decisive Victory against ISIL 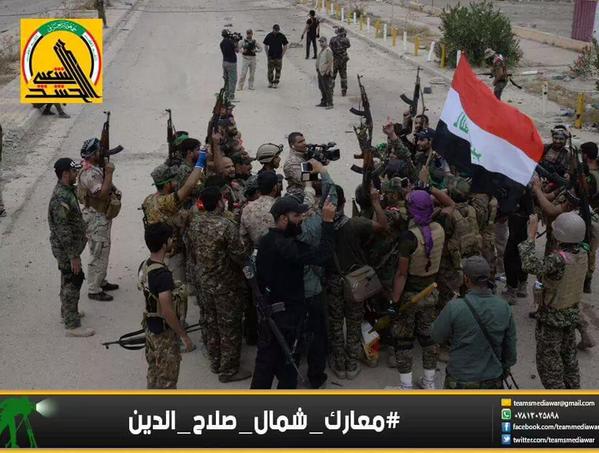 Iran-led coalition of PMF forces, the Iraqi militias under the command of Iran’s Quds Force, and Iraqi security forces have reportedly recaptured Baiji city center today. Late last week, they took complete control of Baiji Refinery complex. The capture of Baiji city is a decisive victory for the Quds Force-led forces and will give them the opportunity to advance north toward Mosul.

A big congratulations for Iraqi troops.

Not wanting to be a party pooper, but please note the Iraqi Security Forces had retaken Baiji City on two different occasions before, in November 2014 and again last August. In both cases, ISIL had tactically withdrawn from city center to surrounding villages. In both cases, they launched counterattacks and retook the town. Let's hope this time is different, and they're gone forever!

Let's hope they've learned from their past mistakes and now have the ability to hold on to Baiji in the face of a counter-offensive.