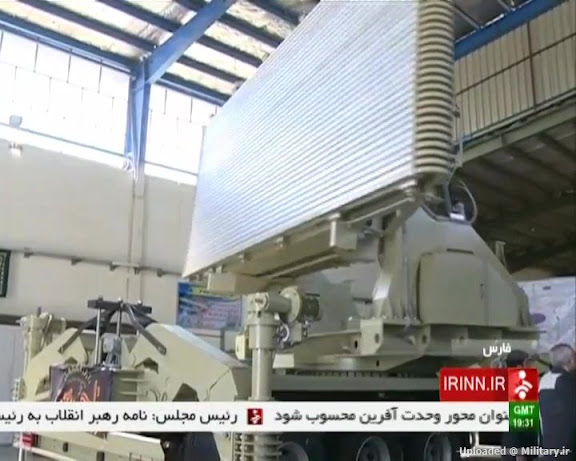 The most important projects unveiled during the ceremony included a Radar system with the capability of tracking different semi-heavy and heavy weapons and providing the global positioning system (GPS) specifications for taking action during electronic warfare, Qamar 3-D search and control radar system with the capability of tracking different kinds of targets, including fighter jets and drone, up to a distance of 450 kilometers at different low and high altitudes and transferring the relevant data to the air defense network and Absar video-imaging system which can be mounted on fighter jets and drones.

"The most important achievement of today is the manufacture of different radars which can identify and track threats and defend the country," General Dehqan said, addressing the unveiling ceremony.

He reiterated that the SAIran Electronic Industries Company has mass produced different ra dar systems that can cover a range of objects in distances up to 500 kilometers.

General Dehqan pointed to the indigenization of the navigation systems of warplanes as another achievement of SAIran Electronic Industries, and said, "We have made outstanding advancement in area of software production for confronting enemies' electronic warfare."

COMMENTARY: Observers have speculated the Qamar ("Moon") 3D phased array radar may be an element of the Bavar-373 ("Belief-373") air defense system currently under development. 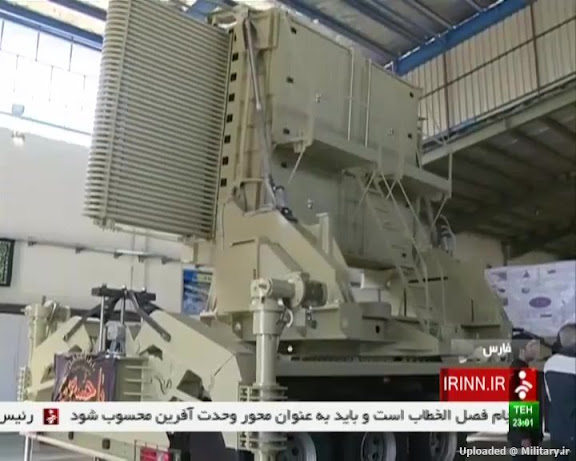 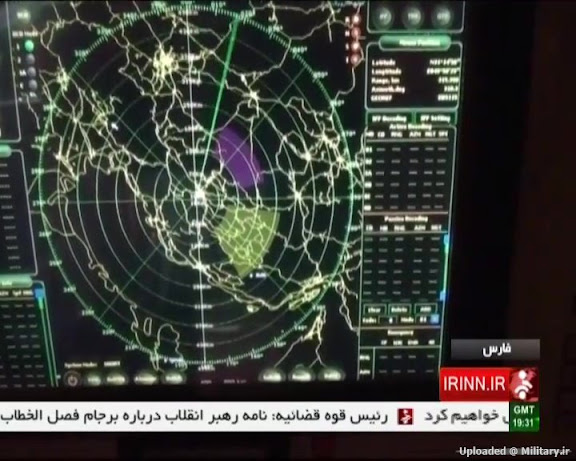 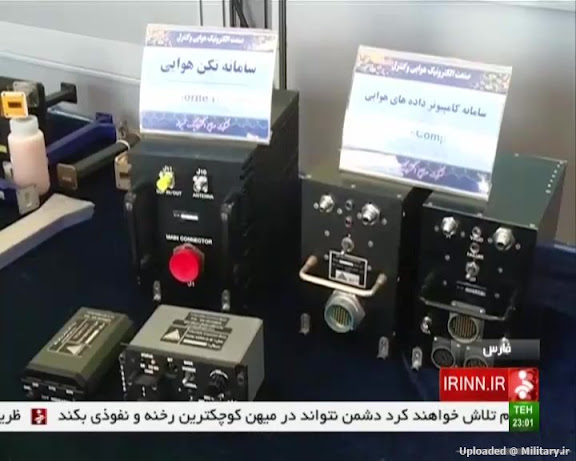 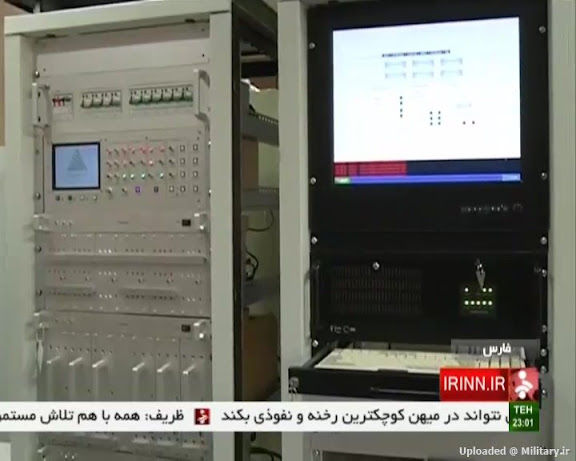 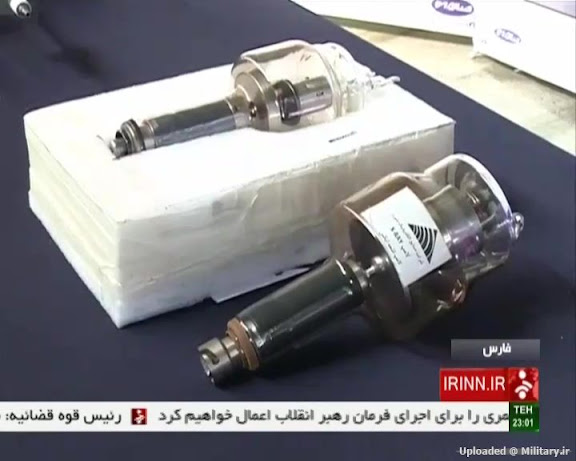 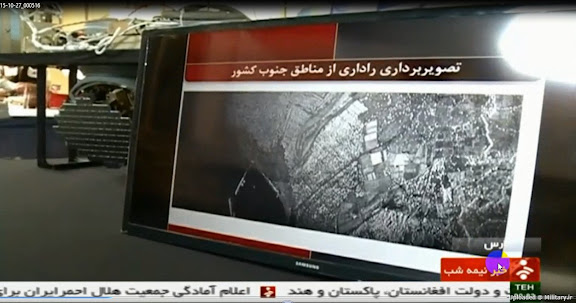 What may be imagery depiction from synthetic aperture radar (R), and airborne radar type seen at background, left.

What is it with them and Arabic names? This is really unpatriotic!

I'm sure there's a word for "moon" in Farsi! Sheesh!

Amazing that they have developed SAR that is latest technology! Also is that Iran made Magnetron lamp 3 pictures from the end?

There was also a new counter battery radar called ''Boshra'' which was based on Hafez radar, proximity fuzes and dual Hoveizeh launcher

Who cares what they're called. It only matters if they work. They can call their next radar Ricky Bobby for all I care.

Moon in Farsi is Mah, so calling it that would sound not very cool, especially for a weapons system that could be mistaken for a Chinese gentleman!

My Persian translation skills are weak and I was a bit unsure of using "Moon". But I figured the Koranic rendering it referred to as a safe bet. Relieved to see translations of Qamar as "Moon" appearing elsewhere, today.

It's good to know that the word "Qamar" was your choosing Mark and not theirs.

Still, the IRI has a poor choice of names when it comes to weapons systems. Maybe they do this to appeal to Arab costumers? Anyway, I see this as unpatriotic. Only export versions to Arab allies should be given Arabic names.

I hope the name Qamar is in the name of Qamar ol molook vaziri otherwise it is a lame non Iranian naming ! :)

I'm not sure what is a Magnetron lamp, but label translation is "x-ray lamp"

There was as well a new oppose battery radar called it ''Boshra'' which was based on Hafez radar, nearness
whiteboard animation video creation fuses and double Hoveizeh launcher missile.