Visits to Tehran during the weekend of 12-13 September 2015 by high ranking officials representing Brazil, Iraq and South Korea: 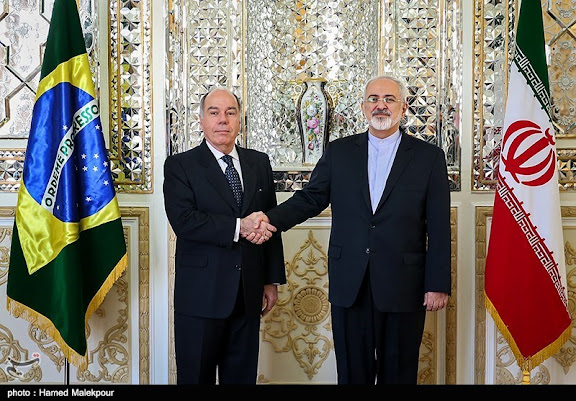 
Luiz Alberto Figueiredo Machado, the foreign minister of the Federative Republic of Brazil, arrived in Tehran on Saturday afternoon.

The purpose of the trip is to strengthen the friendly ties between the two countries, enhance political dialogue and exchange views on regional and global issues of mutual interest, an announcement by the Brazilian Foreign Ministry said.

Elsewhere in the report, the [Brazilian] embassy said partially due to international sanctions against Iran, the value of trade ties between the two countries shrank from $ 2,367 billion in 2012 to S$ 1,444 billion in 2014.

“It is expected that new opportunities for increasing trade and for investment will arise from the implementation of the agreement.” 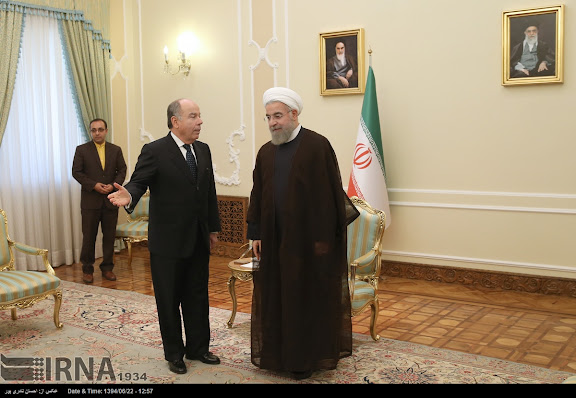 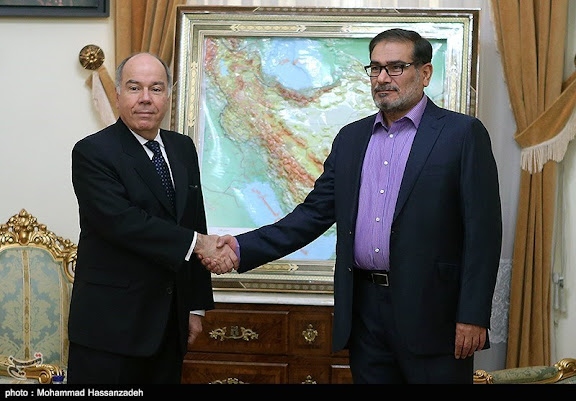 COMMENTARY: The Brazilians have a recent history of expressing an inclusive approach towards attempting to resolve the Syrian conflict.

While Western media typically depicts the government of the Syrian Arab Republic and its President Assad as diplomatically isolated and supported solely by Iran and Russia, it has to be conceded that during the 2014 presidential election in Syria, more than 30 countries sent observers to that war-torn country and subsequently issued a statement in support of the "transparent and free" elections, among those was Brazil. 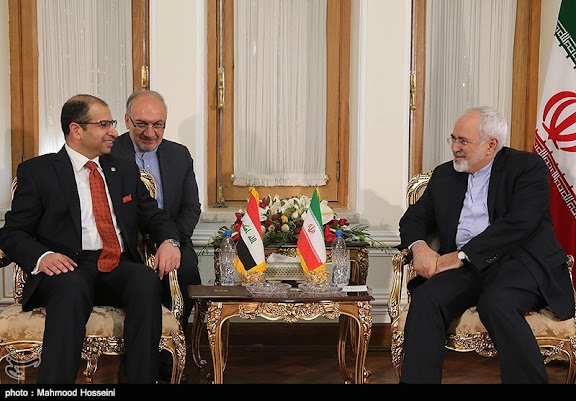 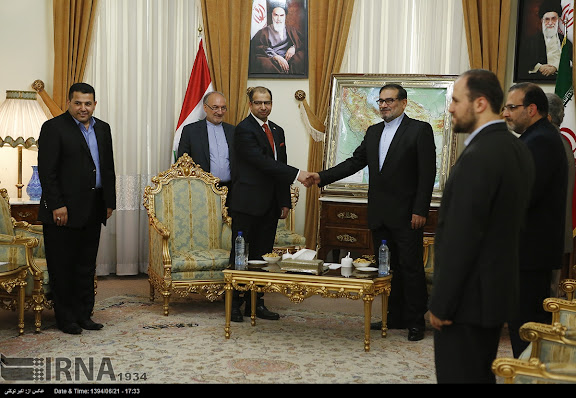 Shamkhani made the remarks in a meeting with Iraqi Parliament Speaker Salim al-Jabouri in the Iranian capital, Tehran, on Saturday.

“Countering organized efforts by Iraq’s enemies, who are using religious extremists and remnants of the Baath regime to cause political and religious split, requires vigilance of the country’s political leaders,” Shamkhani said as quoted by the Press TV.

The Iraqi parliament speaker, for his part, commended Iran’s constant support for his country and called for the expansion of bilateral relations.

COMMENTARY: Salim al-Jabouri is an ethnic Sunni, elected Speaker of the Iraqi Parliament on 15 July 2014.

There appears to be a complex interplay between clerical, military and political cross-factions in Iraq and Iran, that in ways might even be described in terms expected of a single national entity, rather than two. 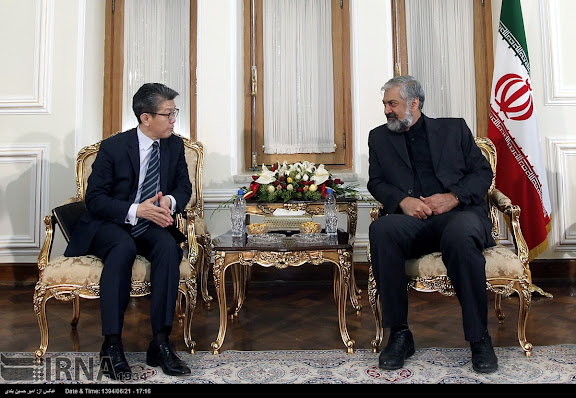 The Korean official voiced hope for opening of a new chapter in bilateral ties with Iran in areas of politics, economy and culture.

After the implementation of the US-led anti-Tehran sanctions, bilateral trade and exchanges decreased sharply, triggering concerns among businessmen that South Korea could lose the market with a population of 80 million. Two-way trade volume, which stood at around $17.4 billion in 2011, had dipped to $8.6 billion last year.

Zarif is next expected in Beijing, China on 15SEP15.

Apparently Mr Zarif is achieving for ayatollahs what no general soleimani could have even dream of .The lesson learned here is that diplomacy and adhering to international norms will go a longer way than supporting terrorism and irresponsible revolutionary rhetoric .