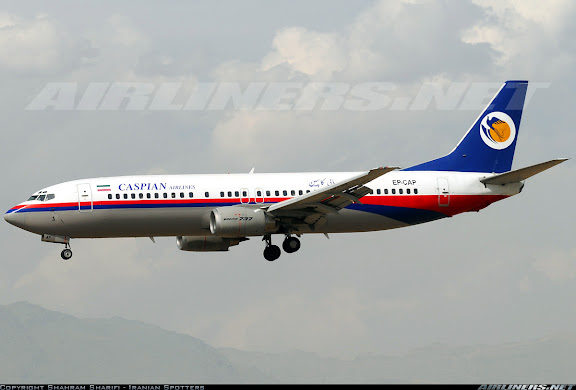 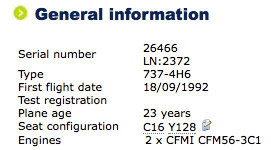 See table below for past and present operators of aircraft:


See table below for roster and status, prior to 31AUG15 flight by EP-CAP:

Caspian Airlines (Persian: هواپیمایی کاسپین‎) is an airline headquartered in Tehran. Established in 1993, it operates services between Tehran and other major cities in Iran and international flights to Armenia, Syria, Turkey, UAE and Ukraine. Its main base is Mehrabad International Airport, Tehran. [source: Wikipedia]

Why are you lot posting images of aircraft when Obama had just secured enough Congress votes for the JCPOA?