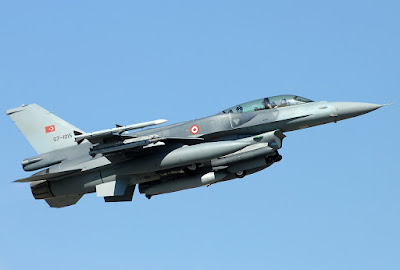 At least 55 PKK militants were killed when Turkish warplanes hit their positions in northern Iraq overnight on Saturday, Reuters reported. The jets took off from a base in Diyarbakr, southeast Turkey.

The Kurdish regions in southeast Turkey and northern Iraq have been hit by waves of fighting between Turkish security forces and PKK militants since Turkey broke a two-year ceasefire in July.