Newly acquired A343 to serve as Iran Government VIP aircraft 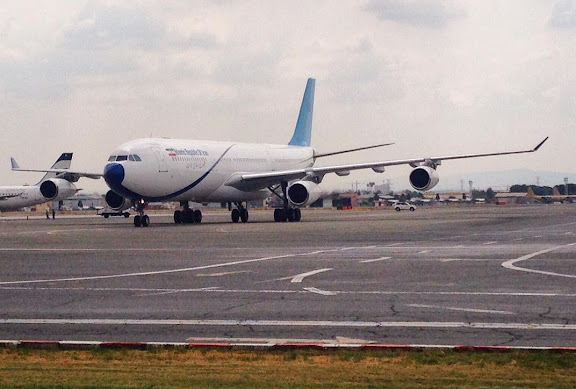 Reports out of Iran indicate the aircraft has already been reconfigured for VIP operations for the Iranian government and is sporting "Islamic Republic of Iran" titles.

COMMENTARY: First flight for this aircraft was Jan. 1999, making its age 16.9 years. Even so, this four-engine jetliner represents a more suitable VIP aircraft than far older Boeing 707-3J9C aircraft serving IRIG. It's also the first four-engine jetliner delivery to Iran since the signing of JCPOA. Successful implementation of the nuclear agreement accords Iran access to aviation purchases and deliveries previously barred by sanctions. 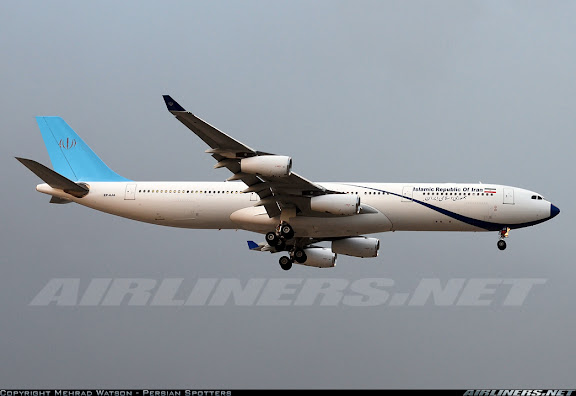