Rouhani flown to JFK for UNGA session in newly acquired A343 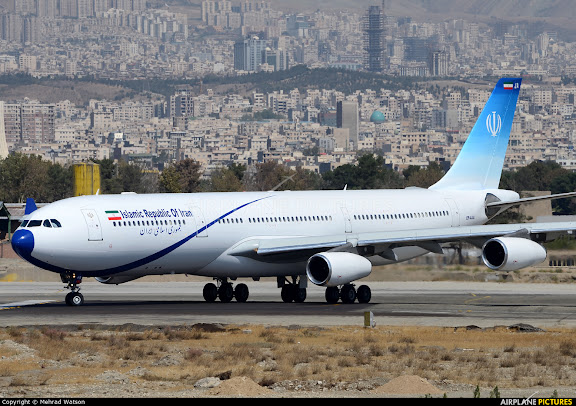 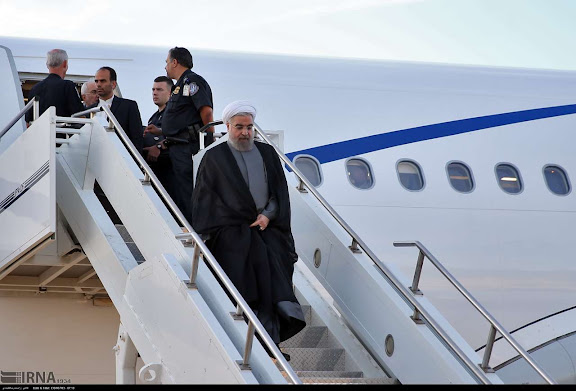 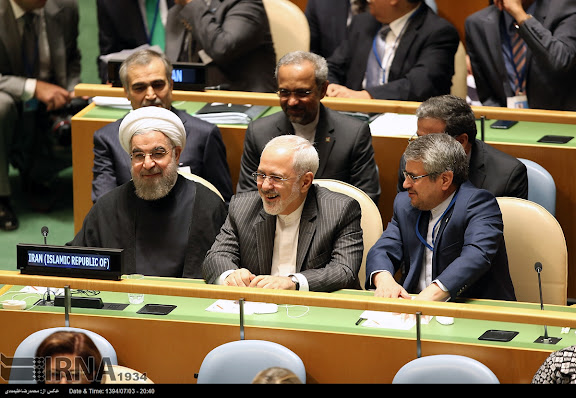 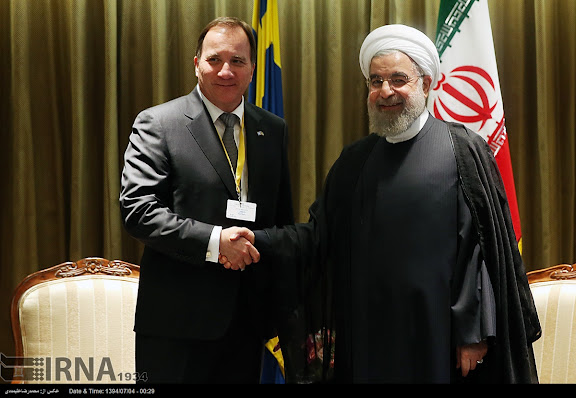 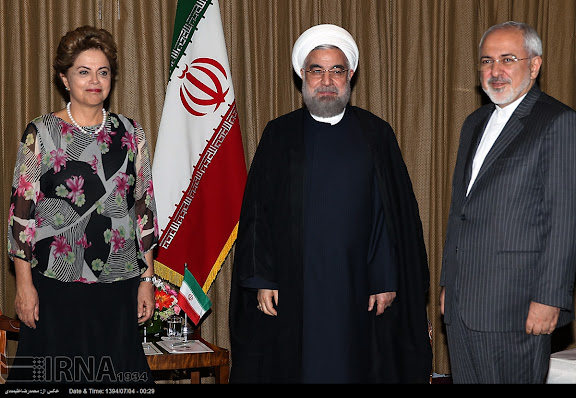