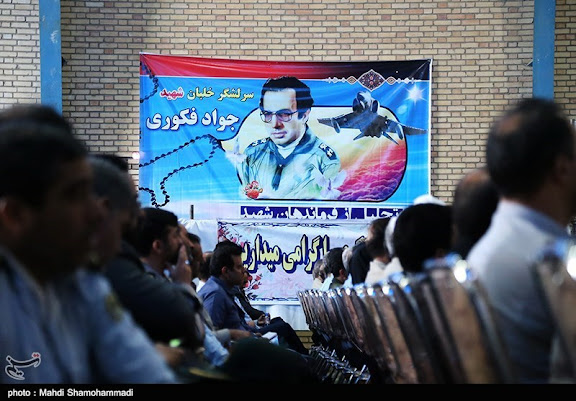 Iran's military on 29SEP15 remembered it's fallen commanders lost in an air crash thirty-four years ago to the day, during the Iran-Iraq War.

On 29SEP81, IRIAF Lockheed C-130H Hercules, serial 5-8552 en route from Ahvaz to Mehrabad crashed near Kahrizak, 20 kilometers south of Tehran, killing 80 on board including wounded from the front and the following Iranian top ranking military commanders: 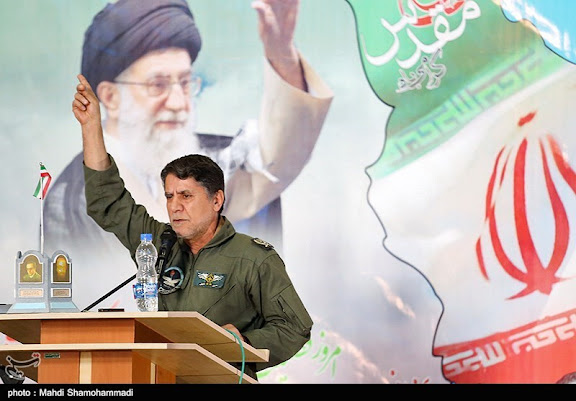 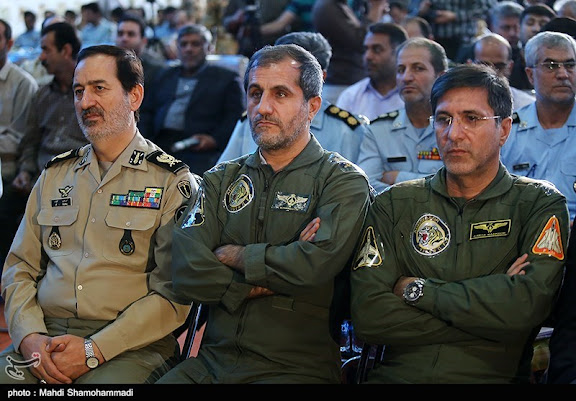 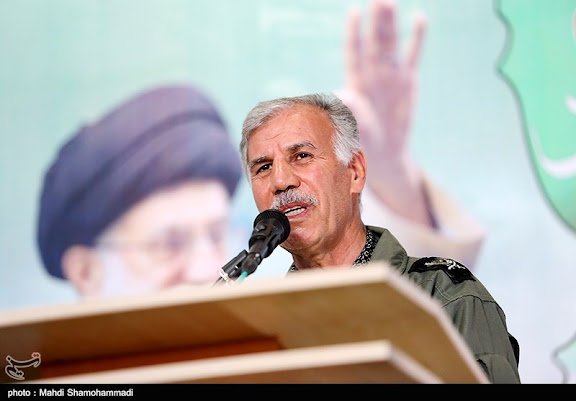 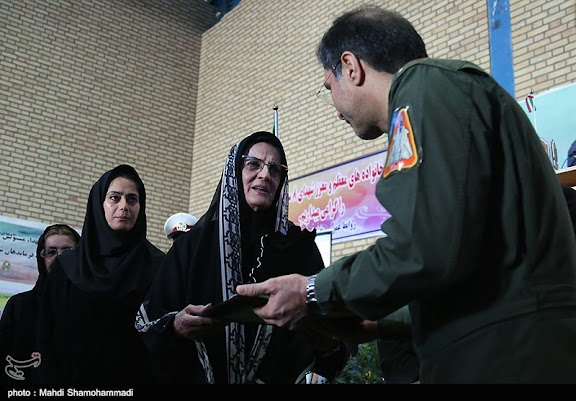 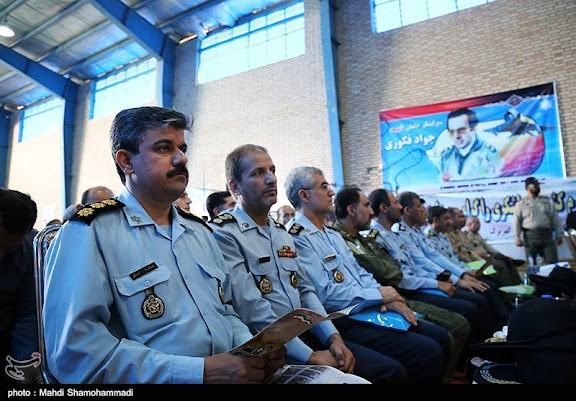 Group of IRIAF colonels seated at the commemoration ceremony 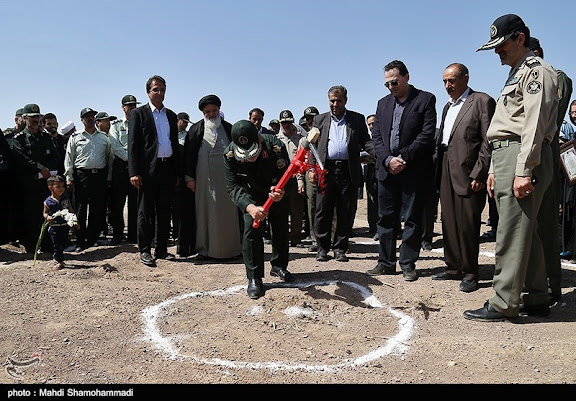 
Photos: Mahdi Shamohammadi at Tasnim News Agency
Posted by Mark Pyruz at 3:27 AM