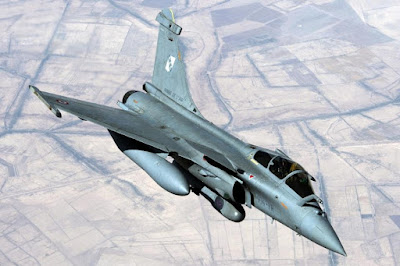 France said today it had launched air strikes against an Islamic State training camp in eastern Syria, joining Russia as the newest countries planning military intervention against ISIL inside Syria.

A U.S.-led coalition of Western and Arab countries have been conducting airstrikes on ISIL positions in the country, and France will coordinate its combat activities in support of the coalition. Russia is also expected to start its own airstrikes in Syria soon and along with the Syrian air force, which has been conducting limited number of strikes against ISIL, could also coordinate or deconflict combat air missions with the coalition. 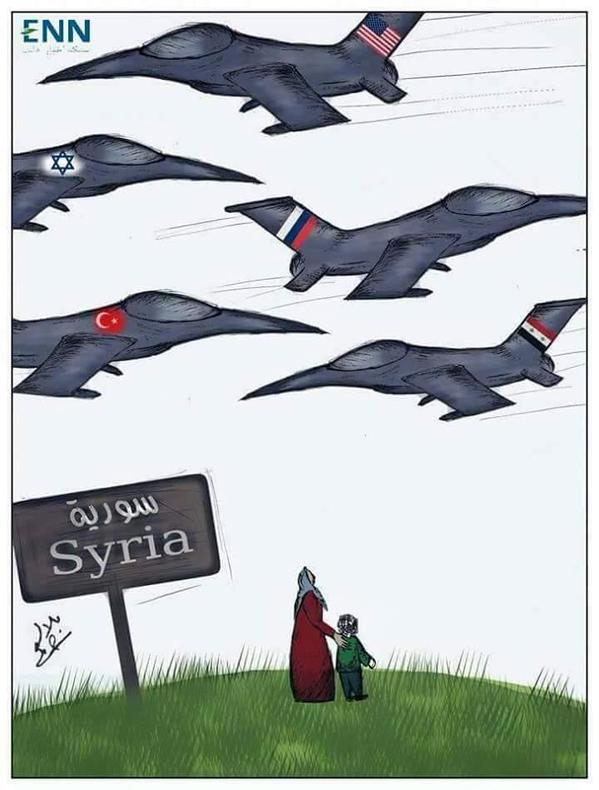 Skies over Syria getting crowded, via @Joyce_Karam/Twitter

Russian Officers were rumored to be in Baghdad for weeks coordinating the affairs .The aerial tactics the Russians copied from Israelis were perhaps intended to conceal the movement of their aircraft from Nato .