High ranking officials in Tehran from Netherlands, Japan and IAEA 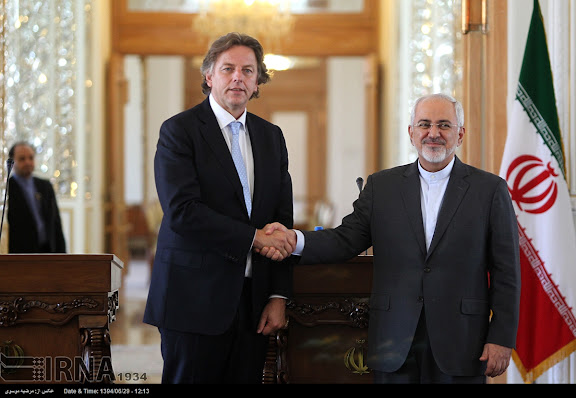 
Koenders arrived in Iran at the weekend in what is the first visit by a Dutch minister in 14 years.

According to the NRC, Zarif said the oil and gas industry, water sector and farming are all areas which offer prospects to Dutch companies. He also said he regretted the fact that the long relationship between the two counties had suffered because of sanctions.

At a press conference after their meeting, Koenders said the Netherlands is keen to strengthen economic, political and cultural ties between the two countries ‘on equitable terms’.

In addition, he said that Iran is ‘indispensible’ in a ‘very difficult region in which we have to find peace and stability’. ‘I also welcome the involvement of the Iranian government in trying to engage in productive talks… on issues like Syria and Yemen,’ the Dutch minister said. 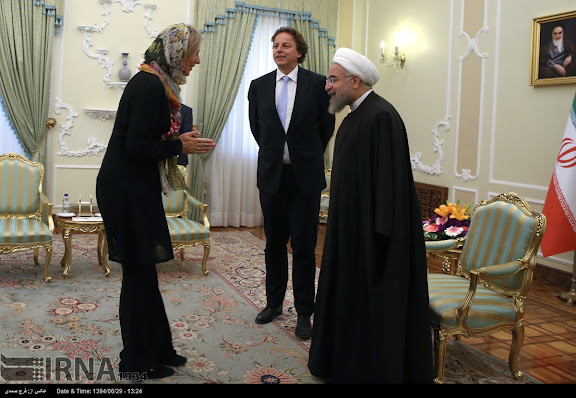 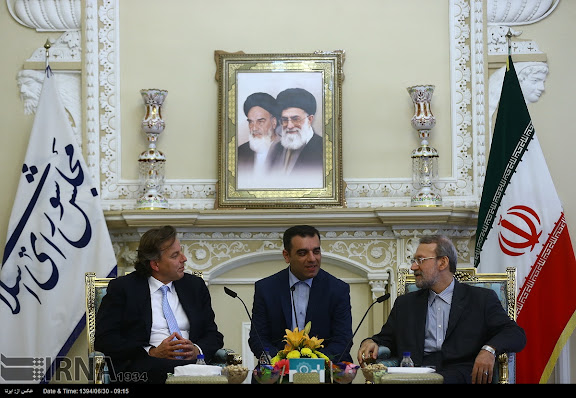 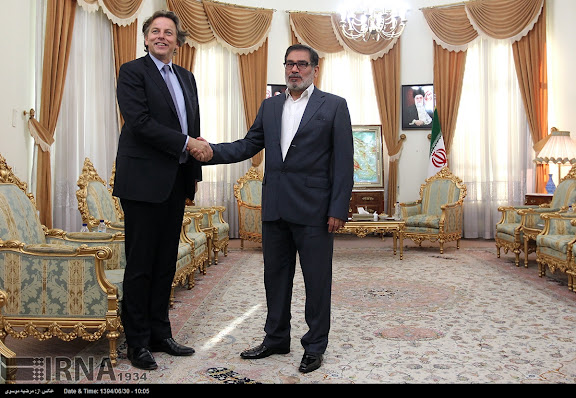 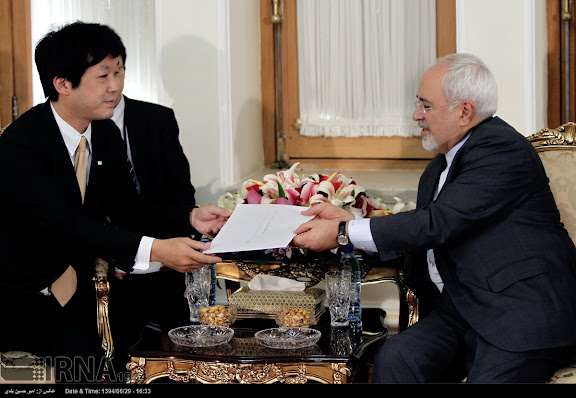 
Iranian Foreign Minister Mohammad Javad Zarif says a nuclear agreement reached between Iran and the P5+1 group of countries in July will prepare the ground for more economic relations between Iran and Japan.

“Japan, by making an investment in different sectors, can restore its previous economic position in Iran,” Zarif said in a meeting with Japanese Parliamentary Vice Minister for Foreign Affairs Kentaro Sonoura in Tehran on Sunday.


A trade delegation, led by Japan External Trade Organization (JETRO) Chairman Hiroyuki Ishige, is scheduled to visit Iran on October 7, according to the Trade Promotion Organization of Iran (TPOI).

The delegation will be comprised of CEOs of some companies from the Japanese private sector, the IRNA news agency reported on Sunday.

Ishige is planned to visit TPOI Director Valiollah Afkhami-Rad to explore ways for the expansion of trade and economic ties between Iran and Japan. 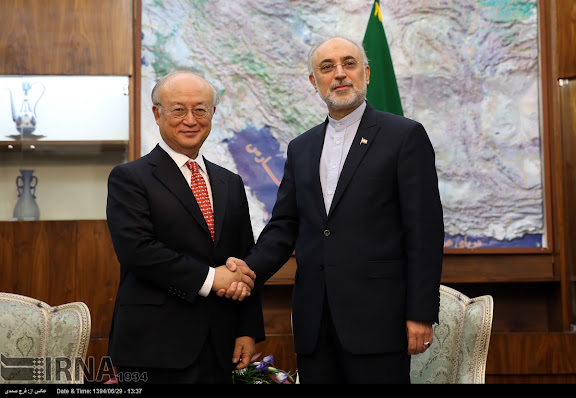 Under a deal sealed in July with six world powers aimed at ending a 13-year standoff, Iran agreed to curbs on its nuclear activities that experts say would make any dash to produce a weapon all but impossible. 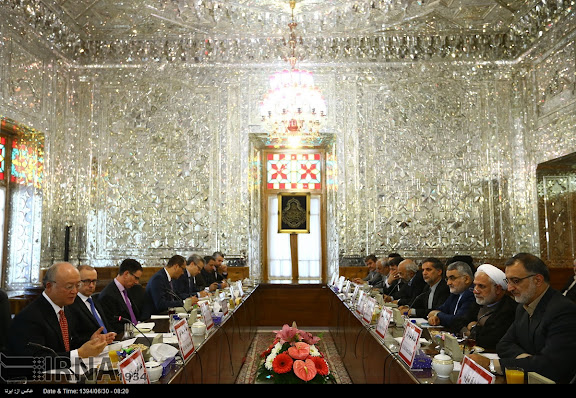 IAEA delegation with Iran parliamentary committee, on 21SEP15 in Tehran

COMMENTARY: In the above photo, among the Iranian committee members, the following individuals can be identified: Sayyid Hossein Naqavi, Alaeddin Boroujerdi, Hojjat al Eslam Vahid Ahmadi and Alireza Zakani.

The Dutch are so freaking tall hehe.

As matter of fact, the dutch have the tallest population in the world .