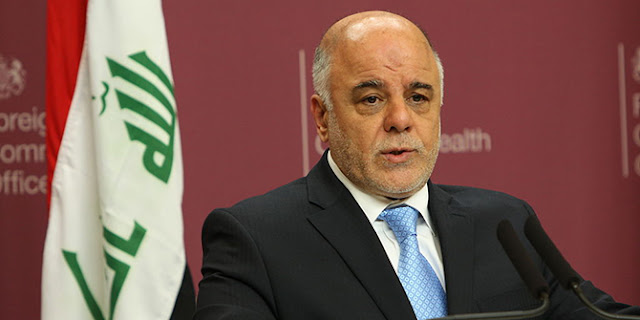 Iraq’s Prime Minister Haider al-Abadi said Baghdad needs to share intelligence with other countries, including Russia, Syria and Iran, in order to defeat the Islamic State. He made the comments today in a televised speech aired before his departure to attend the UN General Assembly. Abadi added that Iraq welcomes Russia’s “recent interest” in battling ISIL. (AP, 28 September)

Abadi said he will continue to work closely with the U.S.-led coalition, saying Iraq needs “all the world’s intelligence” and efforts against the Islamic State.