Austrian president in Tehran, eager for economic ties with Iran 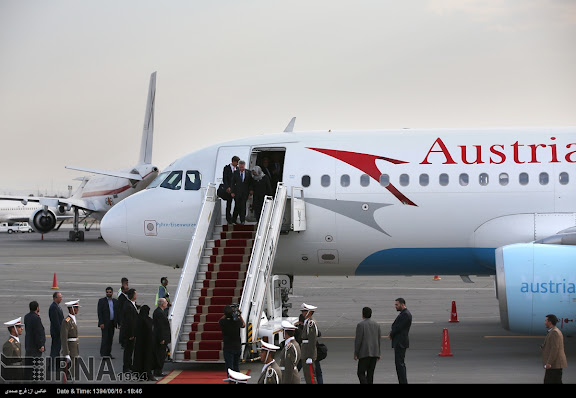 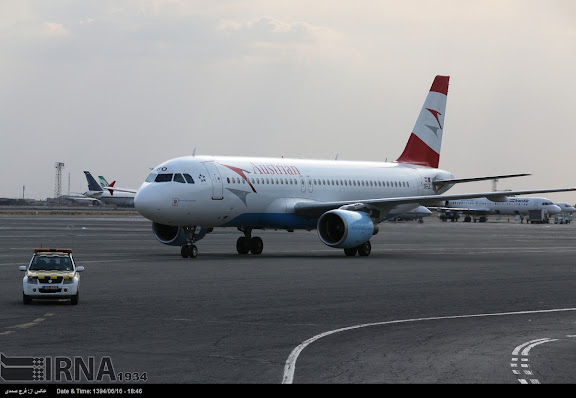 This particular Airbus aircraft named "Pyhrn-Eisenwurzen" for the region in the Alps of southern Upper Austria. 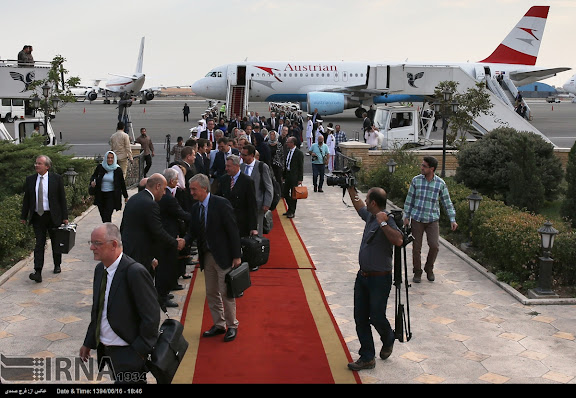 A 240-member delegation accompanying President Fischer, seeking economic ties with the Islamic Republic of Iran following the signing of JCPOA and the prospect of sanctions being rescinded. 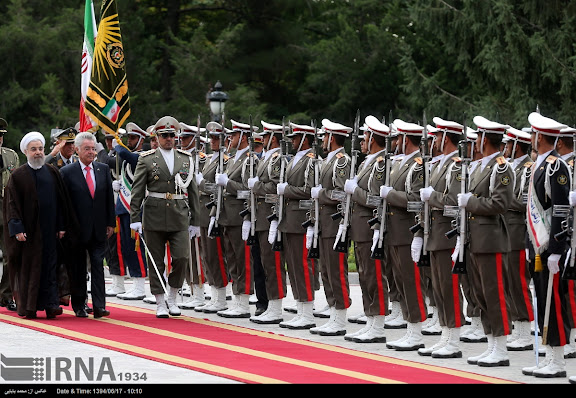 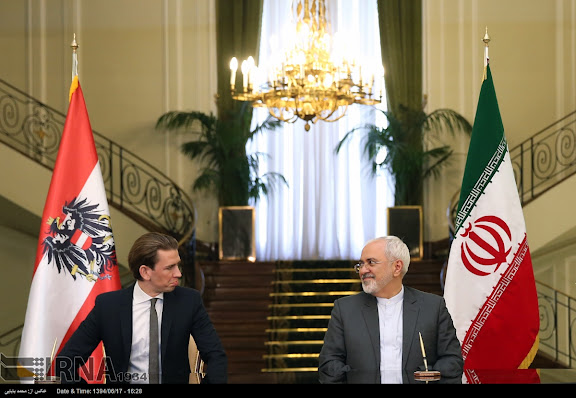 Speaking from Tehran, according to Reuters:


The West should involve Syrian President Bashar al-Assad in the fight against Islamic State, Austria's foreign minister said on Tuesday, breaking with the view of most Western powers that say Assad is the source of the problem.

Sebastian Kurz's comments, during a state visit to Iran, reflect what some European diplomats have said privately for months, but they also expose a divide among Western countries on how to deal with Assad and the rise of hardline fighters four years into a war that has killed a quarter of a million and driven 11 million from their homes.


"We need a pragmatic common approach in this respect including the involvement of Assad in the fight against ISIL," said Austria's Foreign Minister Sebastian Kurz on Tuesday during a state visit to Tehran.

"In my opinion the priority is the fight against terror. This will not be possible without powers such as Russia and Iran," noted Kurz. 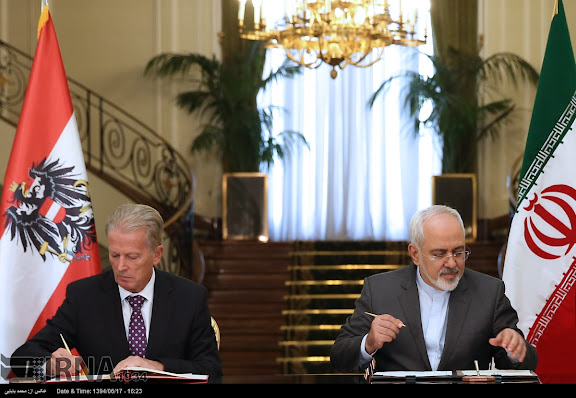 Austria's Federal Minister of Science, Research and Economy Reinhold Mitterlehner is among the delegation in Tehran, engaged in talks for drafting the 2020 cooperation plan which covers areas such as energy, industries, transportation, science, and culture. [source: Trend]


Austrian companies signed a series of deals with Iranian partners on Tuesday, becoming the first Western firms to put down concrete stakes in the Islamic Republic since it reached a landmark nuclear deal with big powers in July.

The WKO's Leitl said seven more Austrian trade missions to Iran were scheduled for the second half of the year. 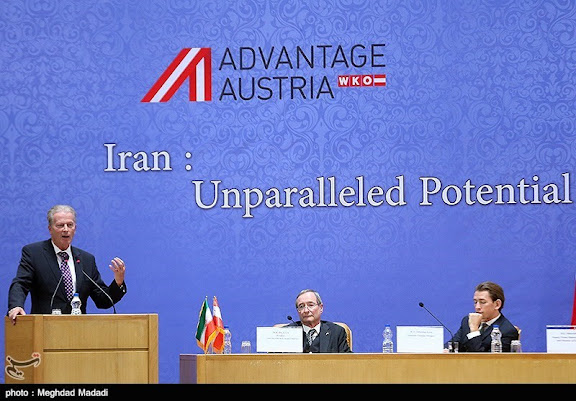 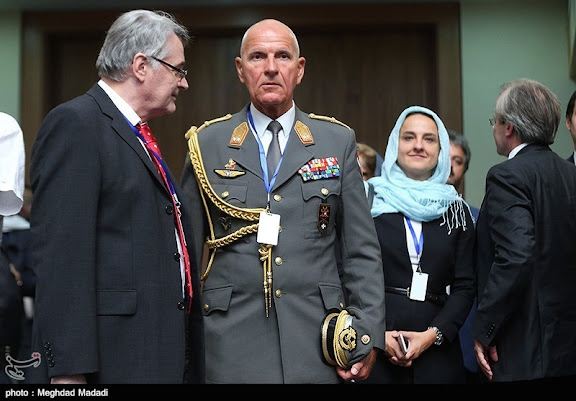 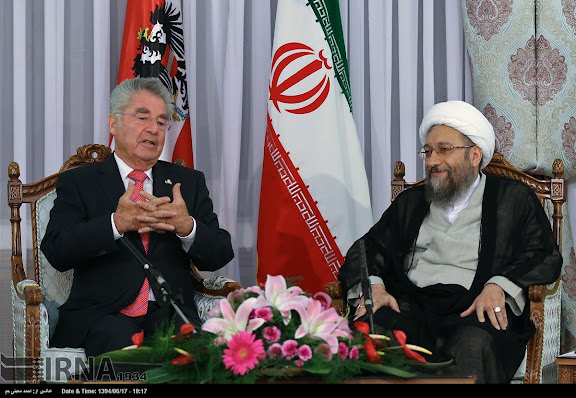 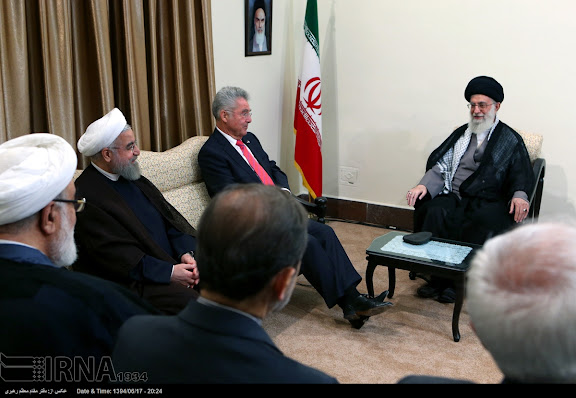 It is rare for a Western head of state to be received by Khamenei.


During the meeting [with Khamenei], which was also attended by Iran’s President Hassan Rouhani, the Austrian president assessed as good his negotiations with Iranian officials.

Fischer said the two countries should hold more dialogue on the issues of mutual interest to finalize agreements.

The Austrian president added that he had held good talks with the Iranian president and expressed optimism about the prospect of mutual relations between Tehran and Vienna. 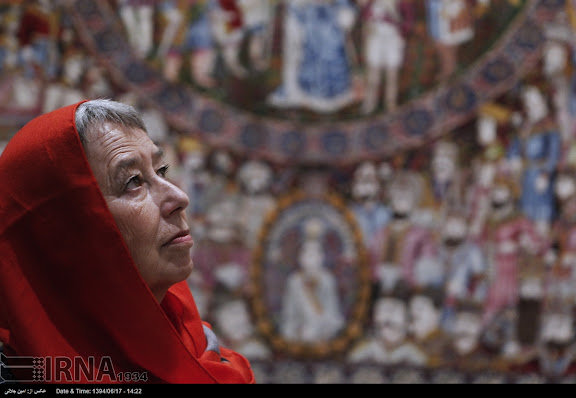 Lets not get too excited about all this.As long as akhoonds are in power with their IRGC mafia to boot nothing will return to normalcy in Iran.

Looking at the photos above , it's fairly safe to assume that Austrians are no fan of "snap back sanction provisions " .

Anyone who believes sanctions will come back or snap back is living in a make belief world. It's too late now.

The premise of these bogus nuke negotiations from day dot has been to somehow stem the falling apart of the existing sanctions regime. It is hilarious that Iran played all along with this charade.

The Austrian president and members of his delegation flew to Isfahan to see the historic sites: