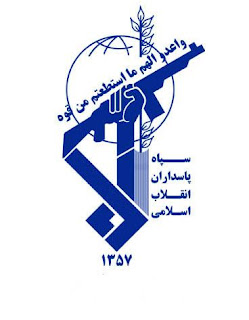 Fars News Agency reported today that two IRGC servicemen were killed today south of the Syrian city of Aleppo. The news agency gave the names of the soldiers killed in action as Mostafa Sadrzadeh (pictured below with Gen. Soleimani) and Milad Mostafavi. Fars did not give their ranks.

Yesterday, an IRGC spokesman had confirmed the death of eight servicemen also near Aleppo, but social media reports had put the number of KIA at 15. With two more KIA reported today, the total number of Iranian casualties in Syria in the past 48 hours has now risen to at least 10, and as many as 17, the most in more than four years of conflict.

In the past, a number of senior officers, including general officers of the Quds Force, who were deployed to Syria as advisers, were killed in action. This month the IRGC Ground Force reportedly deployed some 2,000 troops to Syria, with younger and lower-ranked servicemen being killed in action. 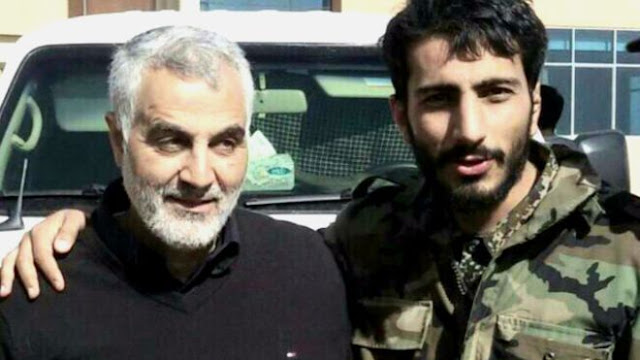 An image of Mostafa Sadrzadeh and Gen. Soleimani taken in Syria. The date and exact location unknown. (Mashreghnews)

Rest in Peace for these brave martyrs of Iran.