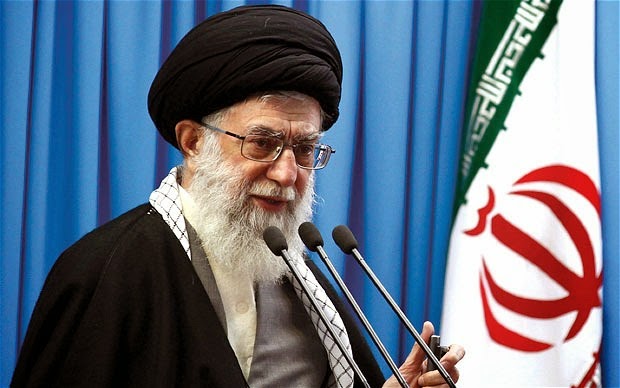 The White House declined to comment on Khamenei’s letter, but the Journal said the letter was “respectful,” but was noncommittal in responding to Obama’s suggestion that the two countries should cooperate in battling the Islamic State in Iraq and Syria should the two sides reach a nuclear deal (The Wall Street Journal/AFP, 13 February)

The Journal also reports that the secret letter to Obama was the second from Khamenei since the president took office in 2009. The full text of the letters, however, remained unpublished.

News of Khamenei-Obama correspondence came as Iran and the world powers were working toward a 31 March deadline to reach a political agreement, also called a framework agreement, on Iran’s nuclear program.

UPDATE: Al-Monitor on a report dated 12 November 2014, quoted the chairman of Iran's Supreme National Security Council Ali Shamkhani that Obama's letters to Khamenei had been answered.