Houthi security at Yemeni Air Force base in Sana’a 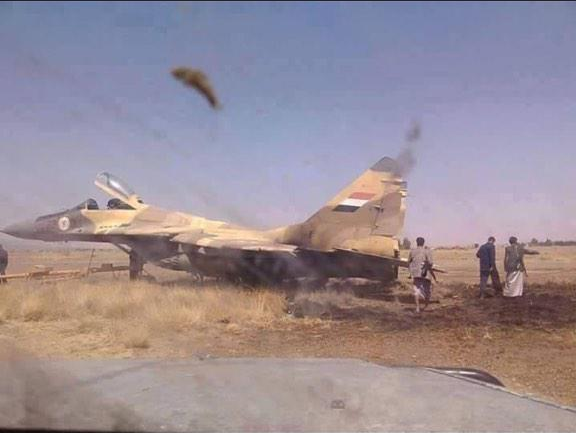 Recently, Iranian and Houthi leaders have made public statements to the effect that Yemen under the control of Ansarallah has joined the Iran-led "Axis of Resistence."
Posted by Mark Pyruz at 11:46 PM