A President Under Heavy Pressure 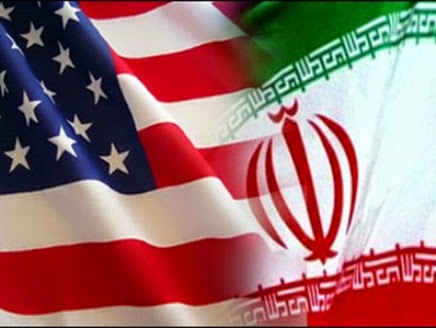 “They tell us ‘we don’t want Iran to make atomic bomb,’ you who have made atomic bombs,” Rouhani said in a public gathering in the city of Isfahan.

“We don’t need atomic bomb. We have great, self-sacrificing and unified nation. This nation sent a satellite into space,” Rouhani said. “(But) you, in America couldn’t even manage to resolve the health (insurance) problem.” (IRNA/AFP, 4 February)

“Have you managed to bring about security for yourselves with Atomic bomb? Or for the usurper Zionist regime (Israel)?” Rouhani added.

In recent days, Rouhani has come under heavy pressure from the right over negotiation tactics of his team at the nuclear talks. His foreign minister Javad Zarif has been harshly criticized for taking a walk with the “enemy” (Secretary of State John Kerry) on the streets of Geneva. A number of Majlis deputies are threatening to rip the JPOA, the interim nuclear agreement with P5+1, and speed up the country’s nuclear program. But his angry and sarcastic tone in the speech in Isfahan for an old hand in the tumultuous Iranian politics was rather unexpected. It could actually encourage the hardliners who might believe that they have succeeded in putting Rouhani and his team on the defensive and could now dictate their terms for any comprehensive agreement.