Battle of Mosul Could Begin in April - CENTCOM 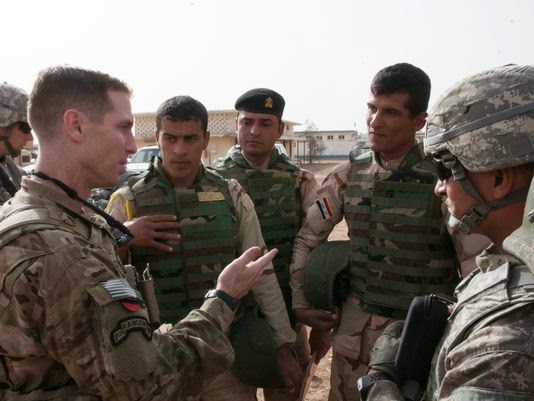 U.S. Central Command (CENTCOM) announced on Thursday that the battle to retake Mosul is expected to begin in April or May, and will require 20,000 to 25,000 Iraqi and Kurdish troops. The city fell to the Islamic State insurgents in June, and as many as 2,000 ISIL fighters are believed to be posted there.

“There are a lot of pieces that have to come together, and we want to make sure the conditions are right,” said an official from the CENTCOM. “But this is their (Iraqi and Kurdish) plan. They are bought into it. They are moving forward.” (The New York Times, 20 February)

“If they are not ready, if the conditions are not set… we have not closed the door on sliding to the right,” said the official. (Military Times, 19 February)

About 2,600 American troops are in Iraq, advising, assisting and training Iraqi troops.

Since June, Mosul had been the capital of ISIL’s proclaimed Islamic caliphate in Iraq and Syria. The defeat of ISIL does require the liberation of Mosul.

Certainly the city of Mosul must be liberated and secured.

Iraqi armed forces definitely has the means to undertake this. The only thing that remains is the will.