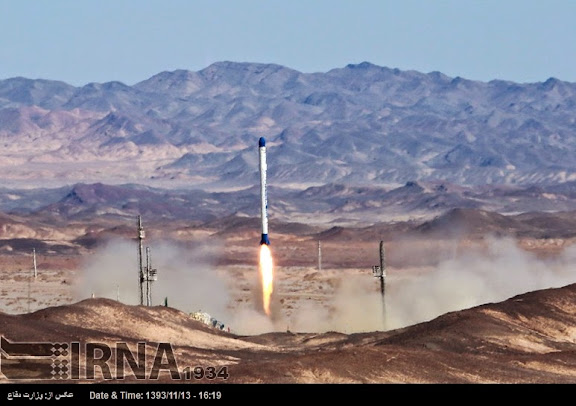 Observers had been led to expect Iran's latest launch was to utilize a larger SLV from the Imam Khomeini Space Launch Center but this was not the case. A number of observers had even mistakenly concluded the Iran space program was dead due to financial constraints. Once again the Iranians demonstrate a capacity to surprise.

The Fajr satellite is claimed to possess a cold gas thruster system, enabling an increase in lifespan to ~1.5 years. It also features a new generation of solar panels that better withstand high pressure and temperatures. It represents a lifted payload of 50 kgs, to an apogee of ~450 km.

Purpose of the Fajr satellite is the "taking and transmitting high-quality and accurate pictures to stations on earth". The satellite also uses an indigenous GPS-type  specialized celestial positioning system.

The IEI Fajr satellite can be tracked in real time HERE. 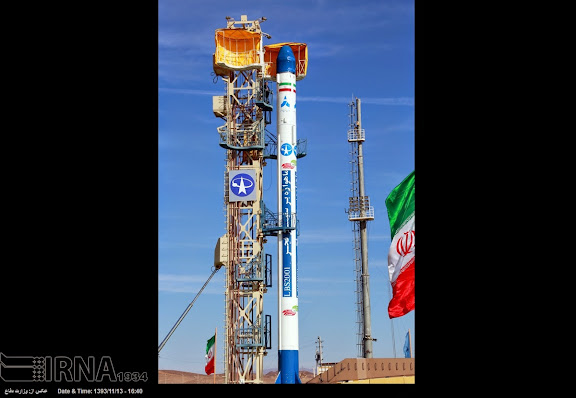 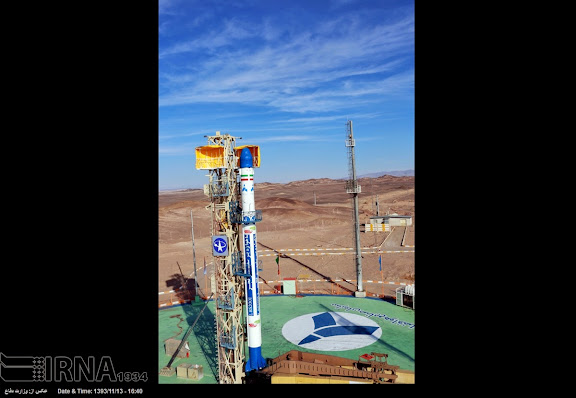 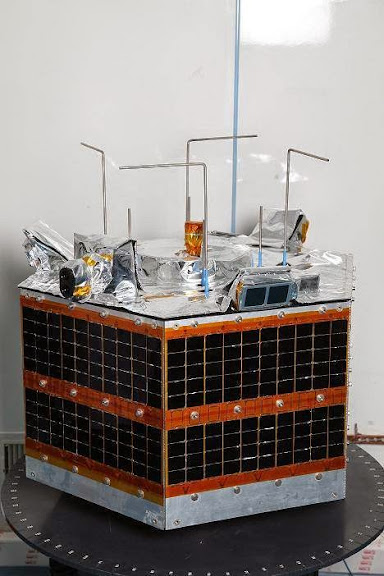 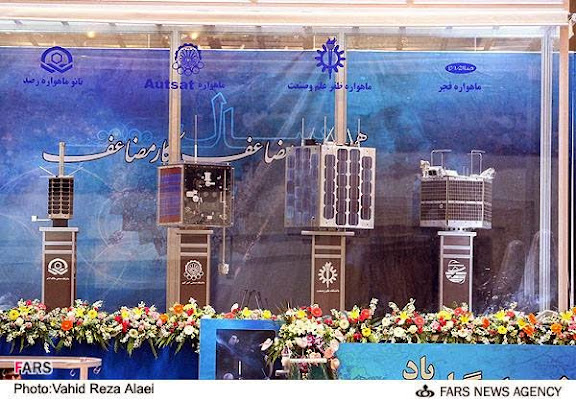 For a sense of scale, Fajr satellite prototype depicted at far right

I think we should be able to find it in our souls to forgive you Mark. Just don't let it happen again!

I believe that the name of this missile SAFIR doesn't mean ambassador. It's like ( صفیر) and probably the exact translation could be WHIZ or WHISTLE or WHISH.