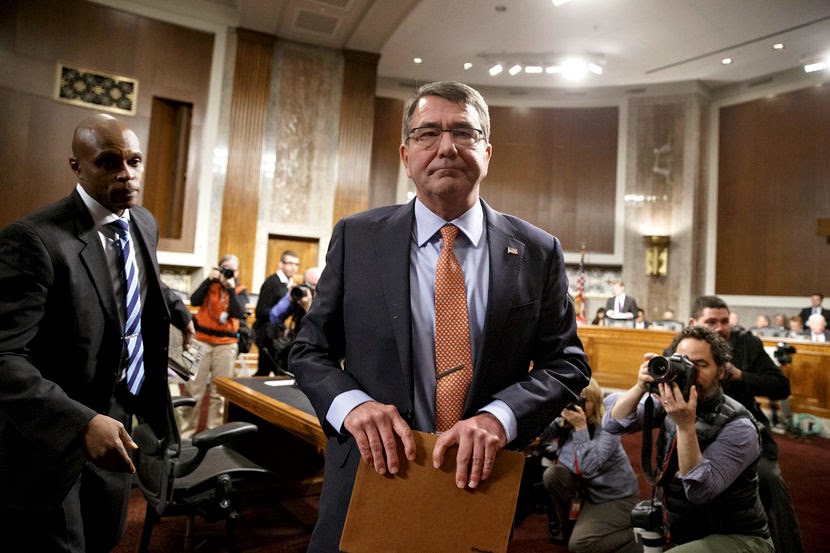 Ashton Carter, President Obama’s nominee to head the Pentagon, today said in his testimony before the Senate Armed Services Committee, which is considering his nomination, that Iran poses an immediate and substantial threat in the Middle East.

“I believe we have two immediate substantial threats in the Middle East. One is ISIL and one is Iran,” Carter said. “There is an issue looming over all this which is the role of Iran in the region… that is a serious complication.” (AP, 4 February)