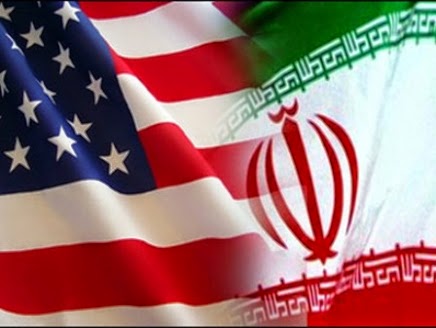 Experts briefed by the White House have told Al-Monitor’s Laura Rosen that the U.S. administration is assessing that the odds of reaching a nuclear deal with Iran have increased in recent days, after apparently “significant progress” made in talks held in Munich last week.

“It is clear that an agreement is within reach, [that] many of the differences have been resolved,” said Joseph Cirincione, president of Ploughshares Fund.

“If we get a deal that is close to the terms the administration has set out, and I believe we will, it is going to be a very good deal. One that will surprise and please many of the critics,” Cirincione added. (Al-Monitor, 14 February)

“[The Munich] meeting itself coincided with the decision in both the US and Iran that they needed to get this deal, and could get this deal, and that an extension is not an option,” Cirincione said. “They are a few items away from an agreement [that would] substantially limit Iran’s [uranium] enrichment capability, plutonium production capability and block pathways to a bomb.”

Cirincione added that the key outstanding issue now is sanctions relief, and how to phase it. “But we are getting there.”

Blocking the pathway to a bomb for sanctions relief which is of benefit to Iran, is a good compromise.

The negotiations will fail. To many actors / people both in Iran , the US and in the region who don't want to see a deal.

we'll have to wait and see if Khamenei and the other old reactionaries will submit to a deal that the US public thinks to be a good one.

Do you believe that current system and the 'Congress' will lift all, if not all major sanctions against the Islamic Republic ???

There is a similarity of possibilities to an outcome similar to a chance for a lasting peace in Ukraine.