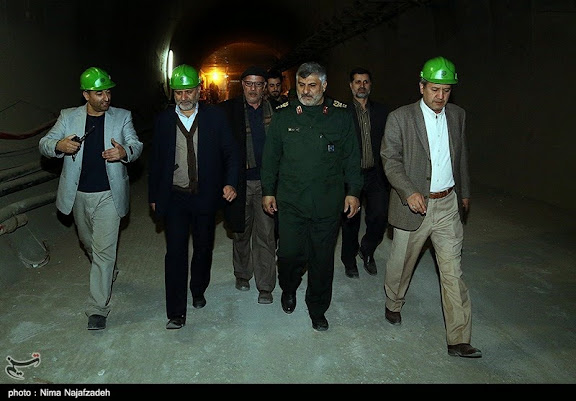 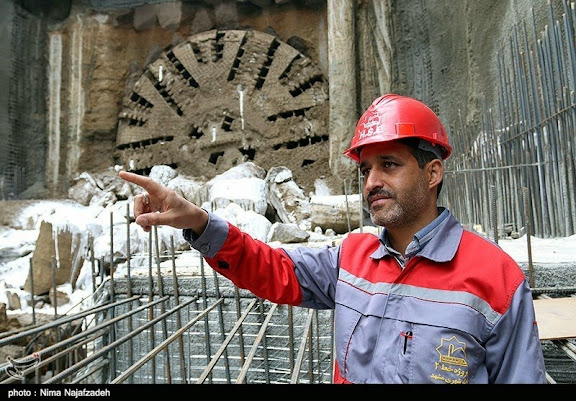 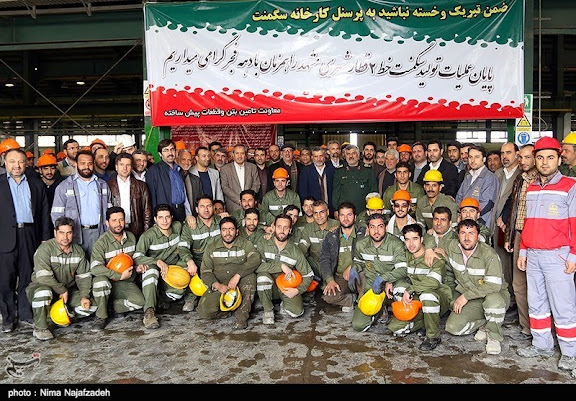 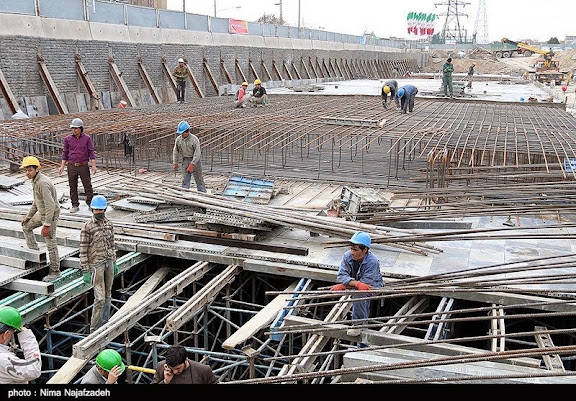 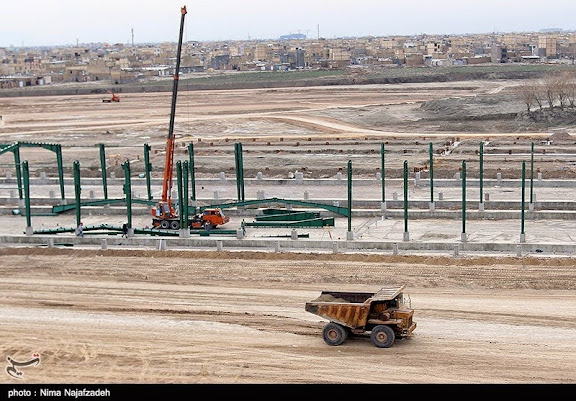 Photos: Nima Najafzadeh at Tasnim News Agency
Posted by Mark Pyruz at 2:46 AM