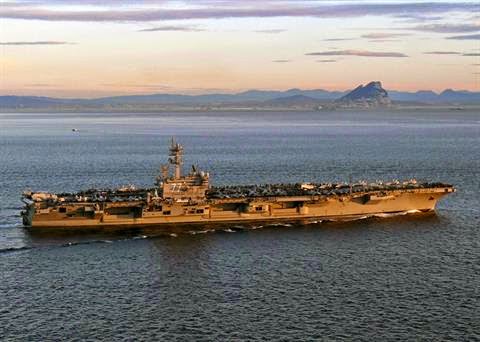 “The order will provide the Commander-in-Chief additional flexibility should military options be required to protect American lives, citizens and interests in Iraq,” the Pentagon said in a statement. (Reuters, 14 June)

USS George H.W. Bush was in North Arabian Sea today and is expected to complete the transit into the Persian Gulf later on Saturday. The carrier will be accompanied by the guided-missile cruiser USS Philippine Sea and the guided-missile destroyer USS Truxtun, the Pentagon said.