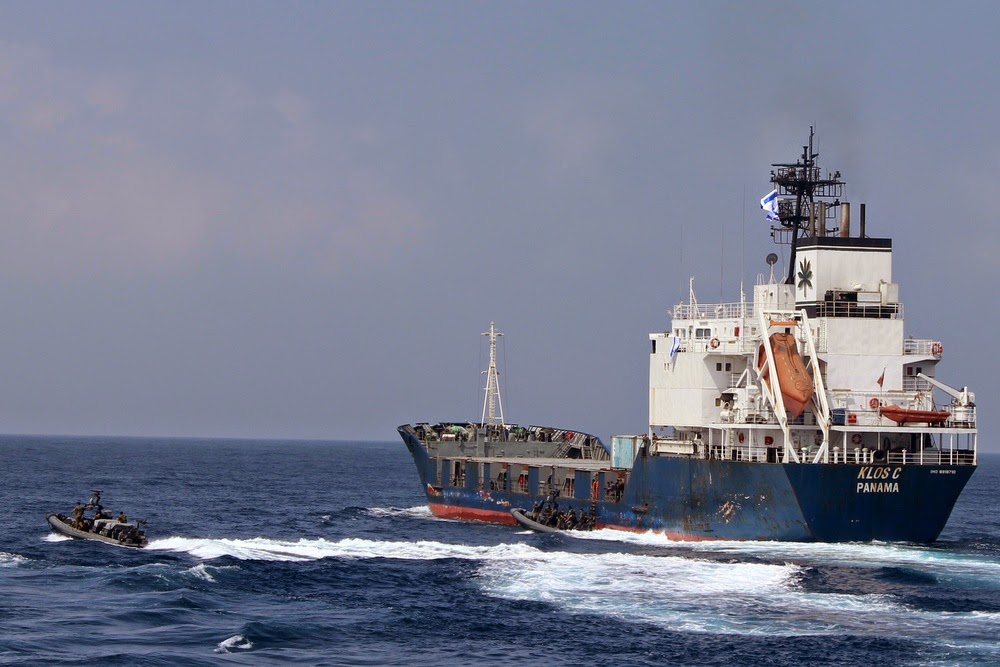 a day of reckoning is coming

ANOTHER JOKE !! from the 'SECURITY COUNCIL'

WHAT waste of a 'finding' from a sleeping entity that only opens its eyes on anything supported by the B.O.D and CO..

DRAG the US , on the floor of the UN GENERAL ASSEMBLY and let it justify its support of a genocide in Syria ,by arming and training militants ,calling them liberators but when the same elements do what they know best in Iraq they get a new Name !!.

or why not set up a commission of inquiry to look into what the Security council has not done to stop the war THERE.

Those liberators, as you call them, want to establish Islamic states in Iraq and Syria. Are you not a supporter of Islamic states? Didn't Iran establish an Islamic state in 1979, and the Taliban did the same in Afghanistan? So dangerous to mix religion and governance, hope you can see now.

POLITICAL Islam has never been a bad thing !.The devine laws are there for the benefit of mankind.Indeed i support anyone who comes closer to his creator -but this is what is forbidden in Islam-
@USING terror to force someone into your faith and values or fighting an innocent man or people unless that individual or people showed open unjustified hostility against Islam or its followers !

@-CANT build a caliphate using military tools manufactured by non-Muslims -how self defeating !.You expect RUSSIA to sell you sophisticated radars and Tanks !then you come back to fight the Russia army using the same Russian tools ?.-when we say Arabs are simply blind and that some clerics are leading their flock astray, portraying Islam as being a terrorist religion .

@-NOW Islam is a Government on its own.A true blessing upon humanity, but disaster is when a misguided cleric makes a crazy interpretation of the Holy book -there is where we get intolerant Islam.

We've had three example of Islamic government in modern times: Iran in 1979, the short-lived Taliban in Afghanistan, and now this aspiring Islamic state in Iraq and Syria. All these real-life examples of Islamic state show its incompatibility with societies in 21st century, especially with three modern movements of globalism, human rights and women's rights. It probably worked 1,300 years ago.