‘Iraq cannot stay together as it was’ – Kurdish PM 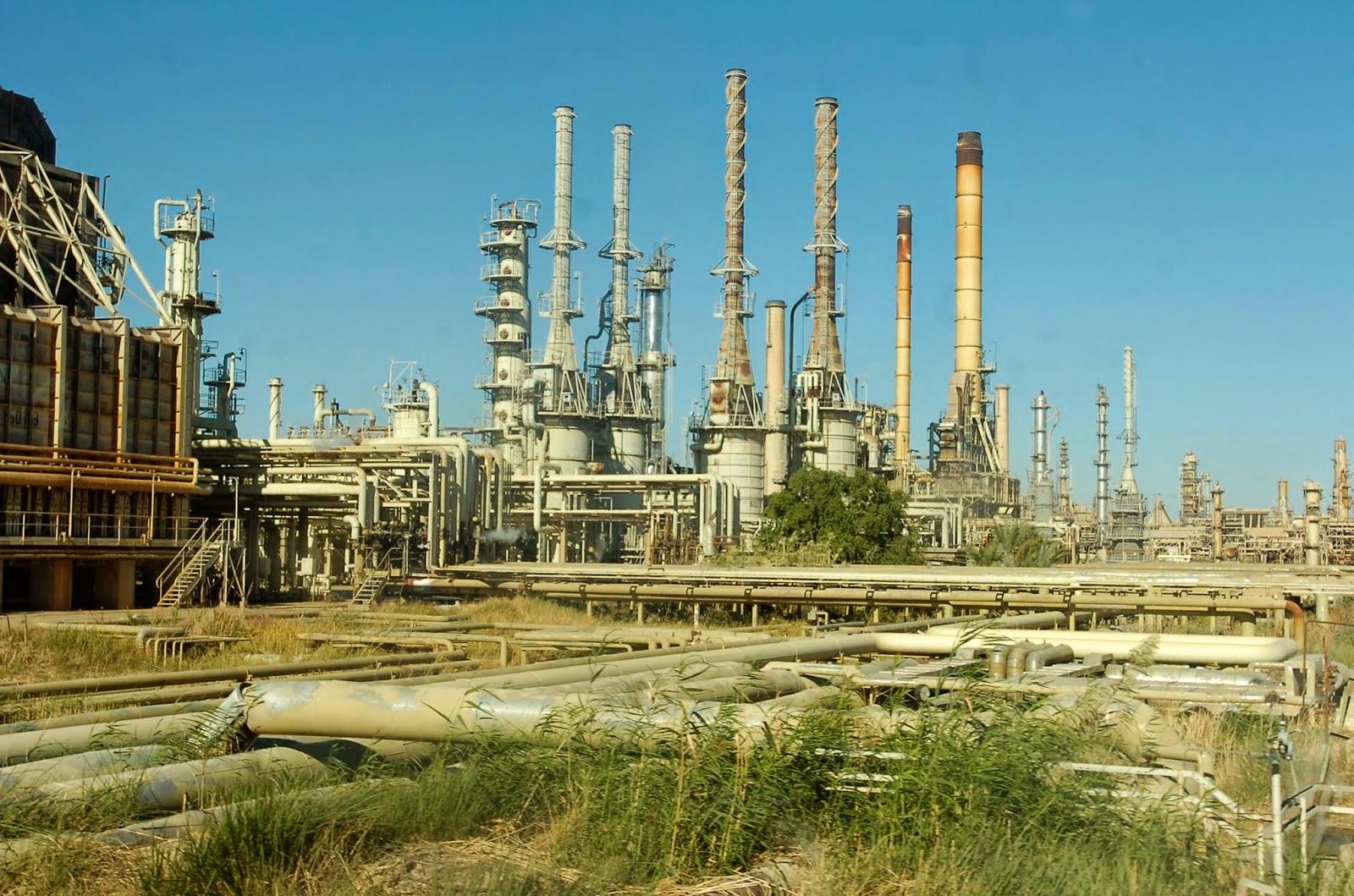 The growing crisis in Iraq forced the government to shut down Iraq’s biggest oil refinery at Baiji overnight and evacuate its foreign staff. The ISIL insurgents have taken control of much of Baiji and had started attacking the refinery by mortars.

“Due to the recent attacks of militants by mortars, the refinery administration decided to evacuate foreign workers for their safety and also to completely shut down production units to avoid extensive damage that could result," said a refinery. (Reuters, 17 June)

Meanwhile, the insurgents closed in on Baquba and there were reports of fierce fighting with Iraqi security forces and Shia militias defending the city. Baquba is 37 miles northeast of Baghdad and the provincial capital of Diyala. The ISIL insurgents already have access to Baghdad from Anbar to the west and Nineveh and Salahuddin to the north. The battle for Baquba represents the closest that fighting has come to Baghdad.

The U.S. government meanwhile is engaged “in a strenuous effort to persuade Iraqi Prime Minister Nouri al-Maliki to move within a matter of days toward a more inclusive power-sharing arrangement,” the Washington Post reported today. Maliki in his past eight years has failed to form a unity government in Iraq, and his sectarian policies are seen as contributing to the growth of the current Sunni militant movement in the country.

Saudi Arabia called Monday for the formation of a “consensus” government to assume powers and responsibilities” in Iraq, presumably without Maliki. (The Washington Post, 17 June)

In Kurdistan, Nechirvan Barzani, the prime minister of Kurdish Autonomous Government who had returned from a visit to Tehran, told the BBC that it is “almost impossible” for Iraq to return to its pre-ISIS offensive days. The various factions - Iraqi Sunni and Shia as well as Kurdish - needed to “sit down and find a way to live together,” but the country cannot stay together as it was. (BBC/The Washington Post, 17 June)

Uskowi jan,
What about a comment regarding the statement " ...to the growth of the current sunni militia movement to the country. "
Do u really belive this? If u not belive something from iranian sites u always comment it.
I will tell u ISIS is not after a more moderate sunni goverment or more sunnis in the government. What the US is doing is the same what they always do. Try to change a leader that they don't like. But doing this while staying in iraq and calling for democratic is to much silly. So they first had to leave.

This is what Maliki has achieved after eight years of premiership: Marginalizing the Sunni participation in the affairs of the state; running the government as a despot, so much that he has even lost the support of influential Shia leaders, including Hakim and Sadr; and promoting ineffective military commanders based on their personal relations with him. A third term would be the recipe for more disasters.

The country, in these critical hours, needed an all-inclusive government to keep Iraq united. But unfortunately Nechirvan Barzani could be right that the country might not be able to stay together as it was. Of course ISIL and other extremists are the main culprits for what's happening now, but Maliki sure did his best to alienate Sunnis from their central government, pushing them toward the extremists.

This geopolitics is interesting. What matters (if one looks at it from Iranian prism) is stability and security of Iran. Sunnis are a fact of life, So are Kurds and Shias. We have to remember that after the collapse of Ottoman empire these artificial countries like Iraq and Jordan were carved up and given to their respective strong man to run these countries as dictatorship. These countries (more by way of culture) have no concept or experience of democracy and will be years away from all that (judging by way of their societies development). It makes no odds to Iran if there is a degree of in-fighting. That is something to keep them busy as long as they don't get in Iran's way. If they have to carve this artificial country in three parts so be it. What Iran needs is a strong buffer zone of Shias next to its border to create another line of defence against these barbarians. Unfortunately we have to live with these people. I have mentioned before that Iran is surrounded by failed states from Afghanistan to Iraq.

By the way if their refinery is shutdown, then that is another leverage for Iran to explore additional export capabilities for oil. These may sound selfish but that is exactly what Arabs would have done if Iran was in such a mess.

For longest time under the Ottomans, the provinces of Mosul, Baghdad and Basra existed, dominated mostly by Kurdish, Sunni and Shia communities respectively. Iraq was created in the aftermath of WWI and the collapse of the Ottomans. Now in the aftermath of the ISIL advance in Sunni-dominated areas of the country, the practical annexation of Kirkuk by the Kurds, and the collapse of the state as we knew it, there are renewed talks of reorganizing Iraq somehow along those old lines again, within a loose confederation or through outright independence for each of the three ethnic/national groups.

Your logic noted above could well reflect the current thinking within the Iranian leadership that the Kurds will not be returning to Iraq as before, and would push for the idea of a loose confederation or outright independence. The Kurdish PM was in Tehran last week and his comments today, noted in this post, could indicate that the Iranians are familiar with Kurdish thinking and might not object to them. The Iranians also would be hard pressed to accept a small Iraq without the Kurds, with only Sunni and Shia provinces, and that's not practical anyway. So they might support the country's reorganizations along the lines discussed here. That will give them a Basra republic-type satellite state and a Shia buffer zone.

I agree with you, the geopolitics of the region is getting interesting!