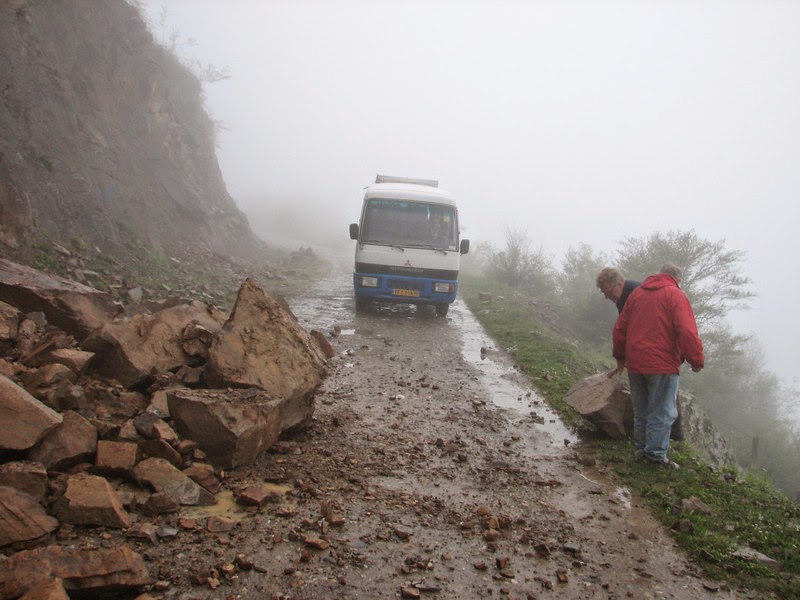 Floods and landslides have killed three people in Iran’s northeastern provinces of Khorasan and Golestan. Heavy rain and floods caused the fatalities in Khorasan on Friday, while emergency teams had to rescue more than 600 people in Golestan after a landslide on Saturday. Torrential rains hit the region hard in the past week.

Golestan Governor Hassan Sadeploo told the country’s official news agency IRNA that floods and landslides caused extensive damages in his province, with an initial damage estimate at over $50 million.

I am sorry for the loss of life but the rain is badly needed everywhere in the region.