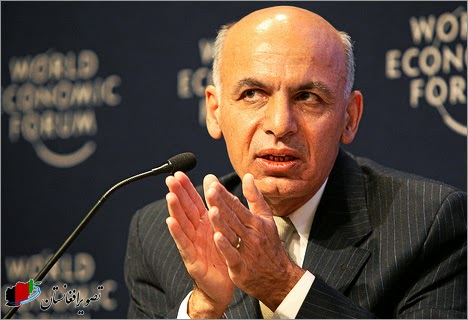 Chairman of Afghan Election Commission Ahmad Yousuf Nuristani said today the partial results of the second round of presidential election would not be announced today as previously scheduled; adding the postponement will take “a few days.”

The preliminary results were expected to show Ashraf Ghani well ahead of Abdullah Abdullah to become the next Afghan president. On Wednesday, Abdullah, expecting a Ghani victory announcement, demanded the election commission stop counting ballots and withdrew his election observers from the process.

Postponing the announcement of the results of the election indicates the seriousness of the situation developing in Afghanistan. If Abdullah refuses to accept the results at this very late stage, the country’s fragile political system could split along ethnic lines with catastrophic consequences for Afghanistan and the region, which already is besieged with ethnic fighting.

Abdullah complaint is that his opponent, Ashraf Ghani, and President Karzai orchestrated a huge fraud to block his election as the first Tajik president, a charge Karzai and Ghani have denied. Ghani on Friday called on Abdullah to respect the electoral system they participated in and ask the election commission to investigate irregularities after the results are announced.

File photo: Ashraf Ghani, expected to have been announced the preliminary winner of the presidential election. The election commission on Saturday postponed the announcement. (Photo taken at 2014 Davos – tasvirafghanistan.com)
Posted by Nader Uskowi at 9:11 AM