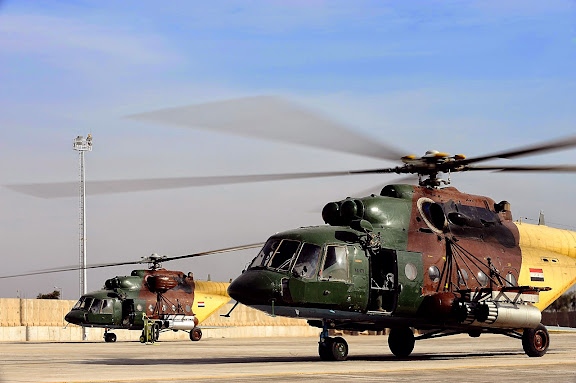 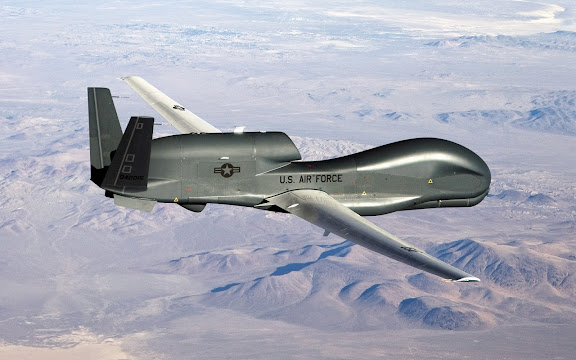 According to PentagonPresSec RDML John Kirby, the U.S. military continues to fly between 30 to 35 "routine and regular" ISR (Intelligence, Surveillance and Reconnaissance) missions per day around Iraq.

Examples of weapons flow to and from Iraq during the 2014 Northerm Iraq Offensive: 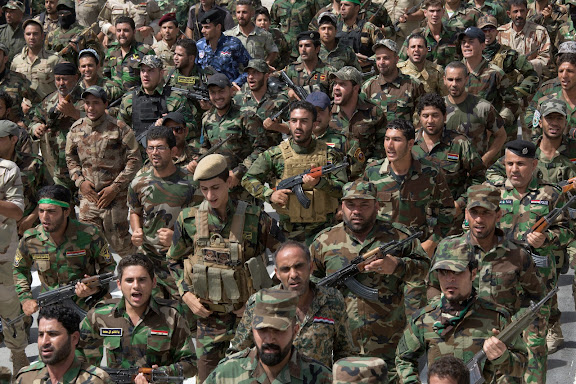 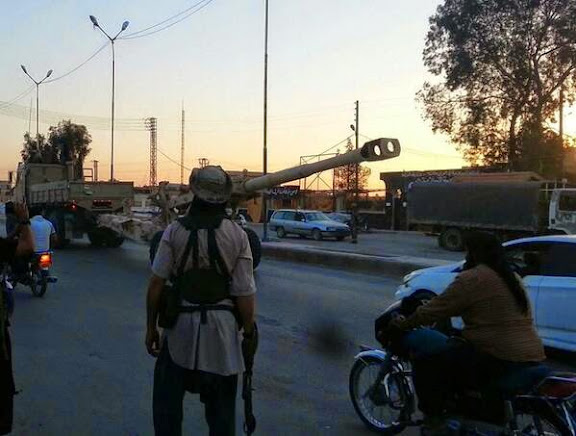 On the other side of the conflict, seen at Raqqa, Syria is ISIL prize of war consisting of captured Oshkosh MTVR Mk 23 cargo truck towing a M198 howitzer; equipment previously supplied to the Iraqi Army by the United States.
Posted by Mark Pyruz at 2:12 AM