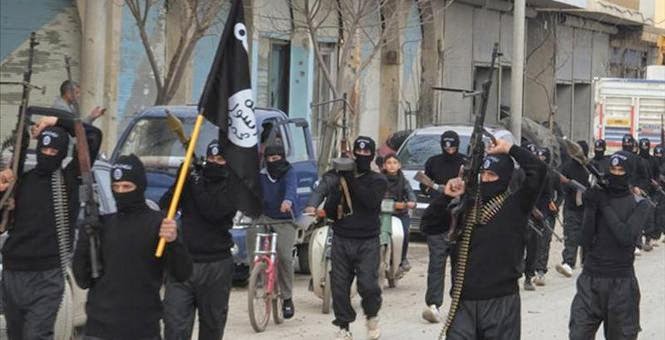 With the capture of Tal Afar, the ISIL now controls the entire Nineveh province, solidifying their grip on the Tigris valley north of Baghdad. The insurgents want to establish an Islamic caliphate in the area.

The city fell after heavy fighting between Iraqi security forces, aided by tribal elements, and the ISIL insurgents. The Iraqi Army division based at Tal Afar was the only unit in the north that did not disintegrate during the lightening advance of the insurgents in the first two days of conflict.

Meanwhile, there were reports of heavy fighting on Sunday between Iraqi security forces and ISIL in the city of Baquba, 37 miles northeast of Baghdad, and the provincial capital of Diyala. If the city were to fall, the insurgents will have three-pronged access to Baghdad: from Anbar to the west, Nineveh and Salahuddin to the north, and from Diyala to the northeast.

Is their name isis or isil?

The name is Islamic State in Iraq and al-Sham. The latter word is either translated to Levant (hence ISIL), or Syria (hence ISIS). Levant is the larger region in eastern Mediterranean that includes Syria.

The first time Iraqi shia has become in one voice to counter isil terrorist organization by leader of ayatola sistany which will be the change of battle in the Iraqi if this war continue for longer time for sure Iraqi shia will be final visit of war with saudy Arabia and pay back time from Syria to Jordan and Iraq to saudy and iran to Persian gulf as shia of Iraq number growing to the 1.5 million in few weeks what is the guaranty to stop this for just in them territory just thing about it for few moment as in the beginig to fall of few city of Iraq by Iraqi amirican army in the hand of isil and the wold of people exactly aware of calt print of this tacktic comes from nato country and the news of west is strongly beside of isil . we will see much lorger picture in the next few weeks.