Hezbollah Announces Israeli Attack on Base in Lebanon 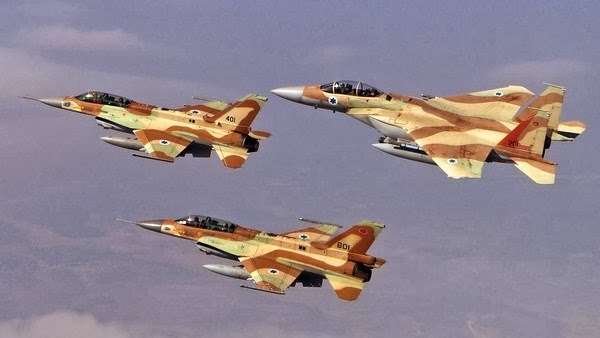 Hezbollah announced today that one of its bases in Lebanon was hit by Israeli jets and that it will respond when and where it sees fit. The announcement of the raid came as a surprise. Until now, Hezbollah, and Syria for that matter, never acknowledged Israeli attacks on its bases or other assets to avoid the need to respond. Now Hezbollah will be under more pressure to respond to this latest attack. And for Israel, Hezbollah’s apparent new tactic could mean it could probably not attack without claiming responsibility. (AP/Haaretz, 27 February)

The Syrian Observatory for Human Rights, a group considered close to the rebels, said that Israel struck a Hezbollah missile base near Baalbek in Lebanon.

This is probably the most successfull ambush in the history of armed combat. 170 Islamists wiped out for no Syrian/Hezbollah/IRGC losses.

SAA (possibly assisted by IRGC) kill 192 and capture 58 Al Qaeda in one ambush!

how utterly stupid is that claim.... it's nothing. Karbala was better and far more significant.