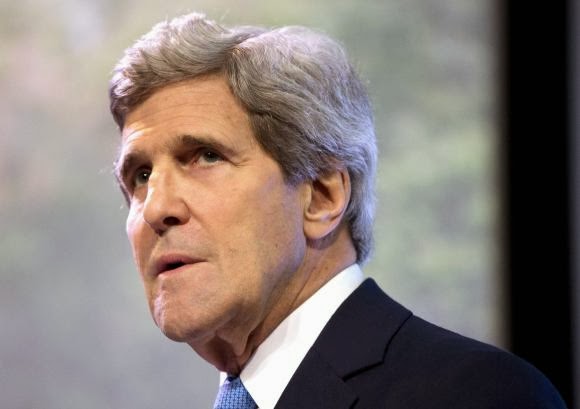 Secretary of State John Kerry inveighed against what he called a “new isolation” tendency in the United States. Kerry made the comments on Wednesday to a small group of reporters and added that the country was beginning to behave like a poor nation. (Reuters, 26 February)

Kerry told the reporters that the expected budget for FY’15, with tighter spending, in part at the behest of congressional Republicans, could limit U.S. clout around the world.

“There's a new isolationism,” Kerry said. “We are beginning to behave like a poor nation.” (Reuters, 26 February)

“This is not a budget we want. It's not a budget that does what we need,” Kerry said. Pointing out that the budget deal entailed cuts demanded by the Republican-led House of Representatives. “It was the best the president could get. It's not what he wanted.”